The Executive Secretary, Presidential Advisory Committee against Corruption, Prof. Sadiq Isah Raddah, has blamed some state governors on the platform of the All Progressives Congress (APC) of being indifferent to the fight against corruption.

Speaking at a programme titled: ‘Anti-Corruption Situation Room (ACSR): The Imperative of State Anti-Corruption Agency: Kano State a Case Study’, held in Kano on Thursday, Raddah wondered why some APC governors were not keying into the fight against corruption.

“There is no rationale for governors under APC, a party that holds corruption fight as key to its change mantra, would not actively participate in the crusade.

“It is understandable if PDP governors are not partaking or being indifferent in the fight against corruption because they are the opposition, but it is irrational for some APC governors not to contribute their quota in the anti-corruption crusade,” he said

He therefore urged all APC-controlled states to emulate Kano State in establishing anti-corruption agency if they are truly part and parcel of President Muhammadu Buhari’s government.

The executive secretary, who was the chairman of the occasion, also accused state and local governments for not doing enough to support President Buhari’s fight against corruption, leaving the federal government with the burden of championing the war against graft.

Prof. Raddah further blamed the administration of former President Jonathan Goodluck of institutionalizing and worsening graft in the country, saying: “It went to the extent that even if a public office holder refused to loot public treasury was considered a fool.”

He however expressed optimism that the Buhari administration would win the fight against corruption, noting that the war cannot be won unless with the cooperation of all and sundry.

The executive secretary recalled that corruption was so endemic, systemic and pervasive during the PDP era that those who refused to loot were considered as fools.

“The government cannot do it alone. Everybody, especially the state governments must contribute and cooperate in order to win the war against corruption. We must do it continually until we accomplish our mission of making corruption something of the past in Nigeria.”

In a keynote presentation, the Executive Chairman of Kano State Public Complaint and Anti Corruption Commission Muhuyi Rimingado recalled that within four years of his stewardship, he has handled over 4,000 cases with the large percentage bordering around land issues.

He identified “big men” syndrome as the major cause of the major challenge facing the commission.

Earlier in his remarks, the Executive Secretary, Human and Environmental Development Agenda (HEDA), Arigbabu Suleiman, said the organisation holds the forum periodically to sit with stakeholders and chart the way forward on corruption.

He said they decided to host the event in Kano this year because the state is a pace-setter in the fight against corruption in Nigeria.

According to him, it is only Kano State that complements the federal government’s effort in the fight against graft, calling on other states of the federation to emulate Kano in order to check the menace of corruption that ravaged every strata of development. 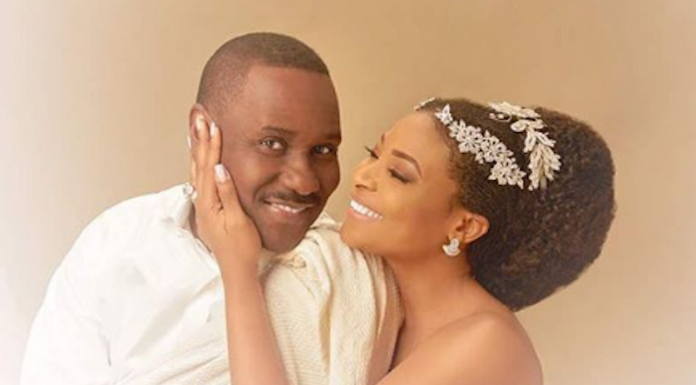