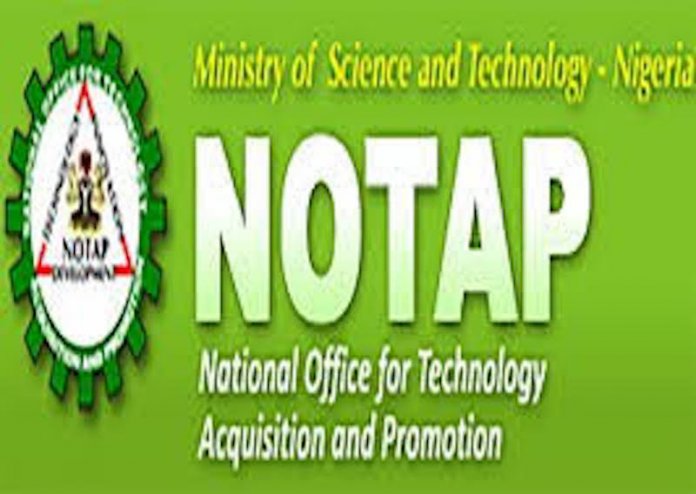 The National Office for Technology Acquisition and Promotion (NOTAP) recently inaugurated the Intellectual Property and Technology Transfer Office (IPTTO), designed to promote and protect intellectual property right, as well as raise its awareness among researchers.

Speaking at the ceremony held at the Bayero University, Kano, the Director General of NOTAP, Dr. Dan’Azumi Ibrahim, who was represented by the Director Consultancy Services, Dr. Adamu Tandama, said the office serves as a functional bridge in sustaining the link between the research community and industry, thus making it a strong anchor for stimulating national development.

“Specifically, NOTAP systematically tracks the inflow of technology into Nigeria and strategises for its adaptation and domestication. It also coordinates Nigeria’s initiatives in technology transfer; evaluation and registration of technology transfer agreements; promotion of innovation, patenting and intellectual property; technology advisory and support services; commercialisation of research and development results; research-industry linkage; production of compendium management information system; publication of project profiles on results, among others.”

The DG enjoined the university to begin to turn out patents from its research results, adding that most of the universities have turned their intellectual property into publication.

He explained that the adoption of this will not only show the economic tools of the university, but will also unveil its technological advancement.

The Vice-Chancellor, Professor Muhammad Bello, who was represented by the Deputy Vice- Chancellor, Administration, Professor Haruna Wakili, said the institution was honoured by NOTAP for establishing the IPTT office, adding that it would facilitate its drive to become a leader in research and innovation in Africa.

The NOTAP team earlier paid a courtesy visit to the vice-chancellor and was received by the Deputy Vice-Chancellor, Academics, Professor Adamu Tanko, who assured them of the institution’s commitment to live up to NOTAP’s expectation, adding that the equipment installed would be judiciously utilised.

NOTAP had already trained BUK staff on creation, management and enforcement of intellectual property rights on July 24 and 25.

NOTAP was established in response to Nigeria’s needs to facilitate the emergence of a strong STI system reflective of the desire to evolve a strong economy, based on science and technology. 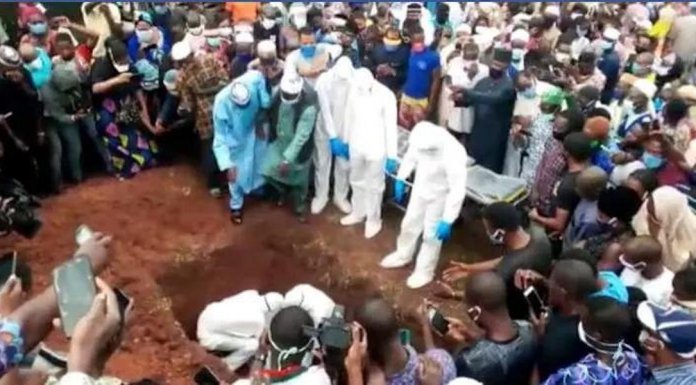