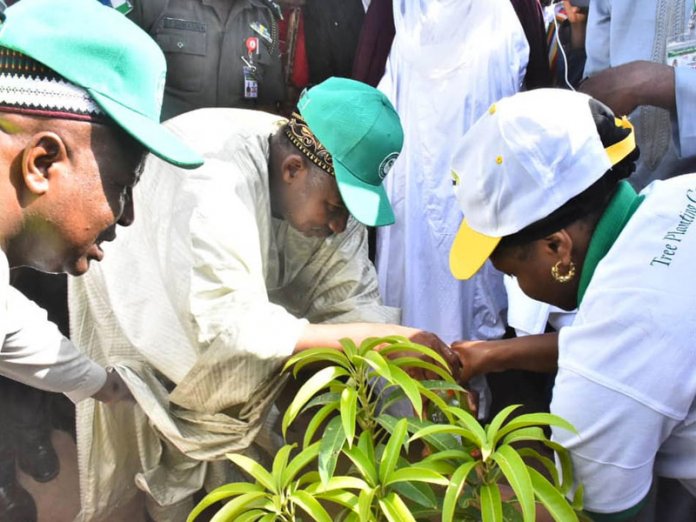 Governor Bala Abdulkadir Mohammed of Bauchi State Wednesday flagged off this Year’s Tree Planting Campaign just as he expressed worry over the
challenges of drought, desertification, erosion and floods being faced by the state.

Speaking at the flag off of the campaign exercise with the theme”Planting for Reclamation” held at Bauchi State University Gadau, the Governor regretted that Bauchi State was facing serious environmental challenges which include drought, desertification, erosion and floods.

Governor Mohammed said the combined effects of the problems in environment have led to significant loss of agricultural lands, as it affect the sources of livelihood and general well being of the citizens.

He noted that the immediate and long term practical solution to environmental challenges is through aggressive and sustained planting of trees, saying that trees are very important in controlling desert encroachment.

The governor assured that this year’s Tree Planting Campaign will not stop at planting trees only, but it will re-enforce public enlightenment, massive distribution of seedlings across the state and protection of the existing forest estates.

He said the tree planting exercise will henceforth be continuous as the government will work assiduously to ensure that necessary requirements were provided for the campaign.

To this end, Governor Bala Mohammed said his administration will improve seedling production in all the nurseries across the state in addition to providing all working tools that will be needed to patrol and protect environment from degradation and destruction.

According to him, as part of measures to ensure forest estates and environment are kept intact and better, all laws and regulations guiding the tree planting campaign would be reviewed to go in tandem with the current environmental challenges.

The governor therefore directed the caretaker chairmen to replicate the exercise in their respective Councils.

On his part, the Permanent Secretary, State Ministry of Environment, Alhaji Ahmed Zalanga, recalled that the campaign was an annual event set aside to enlighten citizens on the importance of planting trees as a solution to numerous environmental challenges facing the country.

The Permanent Secretary who acknowledged the efforts of the present administration in the state towards combating desertification and other environmental challenges, announced the procurement of thousands of assorted seedlings for distribution across the three senatorial districts of the state. 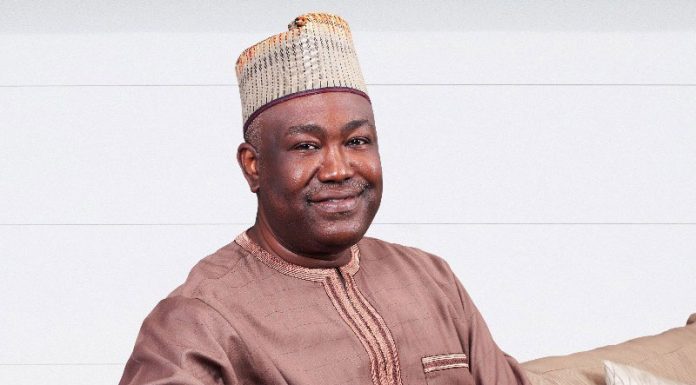