A statement issued by his Special Adviser on Media and Publicity, Mr. Yomi Odunuga, explained that the appointments were with immediate effect.

Tabiowo until his appointment was a Chief Parliamentary Reporter with over nine years of experience, covering the National Assembly. He was a Senior Correspondent with Blueprint Newspaper.

Ahmed is a graduate of Accounting from the Ahmadu Bello University, Zaria. He had previously served in 2014 as the Special Assistant to the Minister for Youth and Development.

Aliyu is a Bachelor’s Degree holder from the Ahmadu Bello University, Zaria. 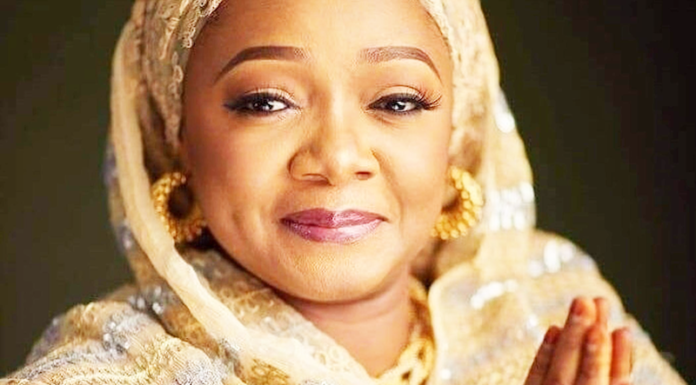