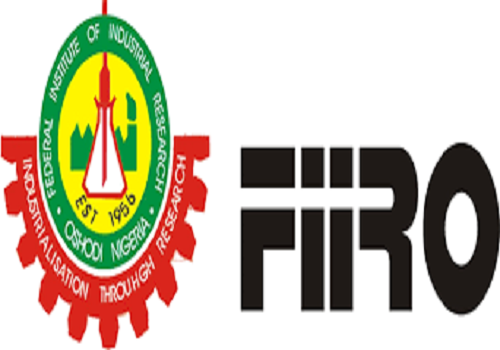 Emmanuel Ugwu, Umuahia
In a bid to further drive the cassava value chain to the grassroots, the federal government has concluded plan to establish three modern cassava processing plants in Arochukwu local of Abia state.
The plan was initiated by the Federal Institute of Industrial Research Oshodi (FIIRO), which has already trained farmers in Abia on modern processing of cassava.

South East coordinator of FIIRO, Mr Anthony Chimezie, said this at Atani, during the graduation ceremony of 50 farmers who were trained on modern methods of processing cassava.
He said FIIRO had developed methods of processing various farm produce as part of its contribution to federal government’s agenda of transforming the agric sector and make farming more attractive.

To this end, Chimezie stated that the research institute has since inception in 1956, developed over 250 agro-technologies, noting that over 650,000 small and medium enterprises (SMEs) have emerged based on the innovations.
According to him, the SMEs based on FIIRO innovations are concentrated in South West and Northern parts of the country where it started operation over six decades ago.

The zonal coordinator disclosed that FIIRO opened its south-east zonal office in Enugu six years ago, following its expansion to all six geopolitical zones of the country, adding that some machines developed by FIIRO are fabricated at its Enugu plant.

He further stated that FIIRO had also developed modern ways of processing and packaging many farm produce for enhanced economic value, citing the packaging of bottled palm wine.
According to him, the bottled palm wine represents one of the latest innovations of FIIRO, adding that the product has a life span of six months without losing its original taste and natural properties.

The coordinator also stated that FIIRO has made it possible for Nigerians living outside the shores of the country to “enjoy fufu and pounded yam flours through our innovations”.
Aside from conducting researches and training of farmers on modern ways of processing farm produce for improved economic value, Chimezie stated that FIIRO also fabricates machines at its plant in Enugu.

While expressing gratitude to Senator Mao Ohuabunwa for attracting and facilitating the operation of FIRO in Abia, the coordinator urged farmers in the state to key into the new farm technologies to improve their living standards.
Ohuabunwa, who handed the certificates to the 50 trained farmers, said it was a thing of joy that knowing that Abia farmers could now make more gains from their farm produce with little stress.

He advised the farmers to form cooperatives for easy access to funds, saying that transforming the agric sector remains the practical way to revive the stressed Nigerian economy.
Ohuabunwa pointed out that farming remains the main stay of the people of Abia North, but regretted that farming activities had been hampered by lack of modern processing plants. 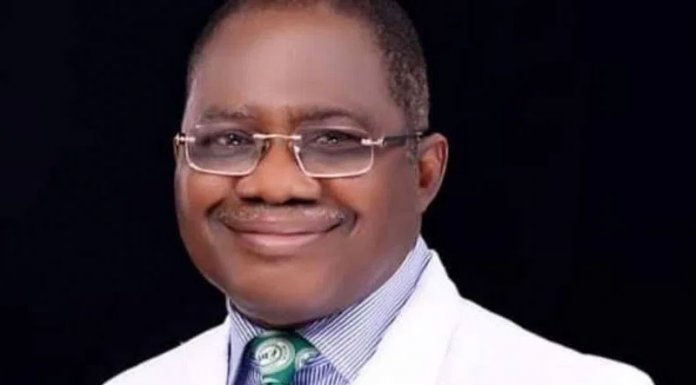