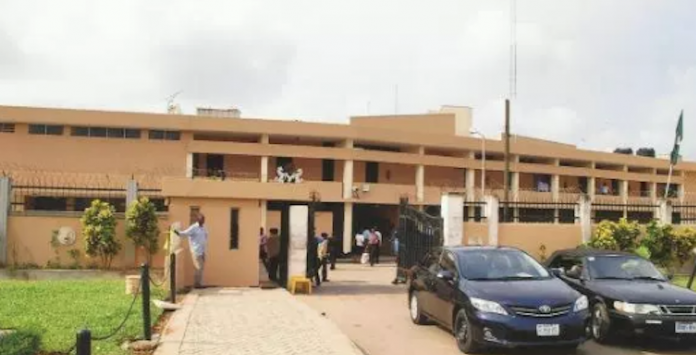 The Senate on Tuesday directed the Edo state governor, Mr Godwin Obaseki, to issue a fresh proclamation for the inauguration of the state House of Assembly within one week.

This was sequel to the presentation at plenary of the report of the ad-hoc committee by the Chairman, Senator Sabi Abdullahi.

The upper legislative chamber said the National Assembly will not hesitate to take over the functions of Edo Assembly in line with constitutional provisions if the governor fails to do the needful during the stipulated period.

Edo state Assembly has been enmeshed in crisis since Governor Obaseki issued proclamation for the inauguration of the Assembly in June which was attended by nine out of the 24-man Assembly.

The House of Representatives had a fortnight ago asked the Inspector-General of Police, Mohammed Adamu, to take over the premises of Edo Assembly.