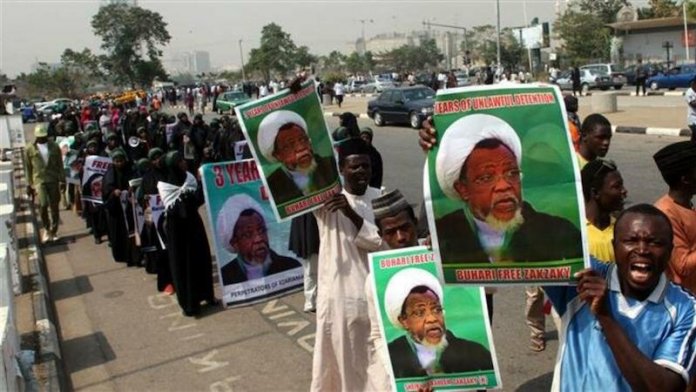 A Kaduna State High Court presided over by Justice Darius Khobo has fixed August 5, 2019, for ruling on the bail application filed by the detained leader of the Islamic Movement in Nigeria (IMN), Sheikh Ibrahim El-Zakzaky and Zeenat, his wife.

The duo are standing trial for alleged culpable homicide, disturbance of public peace and criminal conspiracy, among other charges. 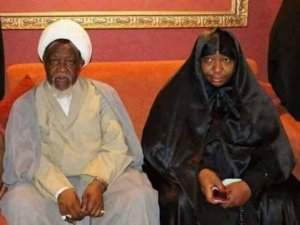 They have been in detention since December 2015, following a clash between IMN members and the Nigerian Army in Zaria, Kaduna State. Over 300 people, mainly Zakzaky’s followers and a soldier were killed during the clashes.

According to him, their health condition was deteriorating daily, stressing that they needed urgent medical treatment abroad to stabilise and be able to stand trial.

However, the prosecuting counsel, Dari Bayero, opposed the bail application, arguing that the medical condition can be treated in the country.

He argued further that if the accused persons are released on bail to travel abroad, they will jump bail and escape trial.

After listening to both sides, Justice Khobo adjourned ruling on the application to August 5.

Meanwhile business activities at the Kaduna Central Market and the busy Ahmadu Bello Way, were grounded as shops were closed while the traders stayed away for fear of any outbreak of violence.

Heavily armed security personnel were stationed at strategic locations within the city, following rumours of planned protests by the shiites during the court sitting.

Some major roads within the city, as well as roads passing through the State High Court Complex, were blocked by security personnel, causing serious traffic gridlock as vehicles diverted to alternative routes. 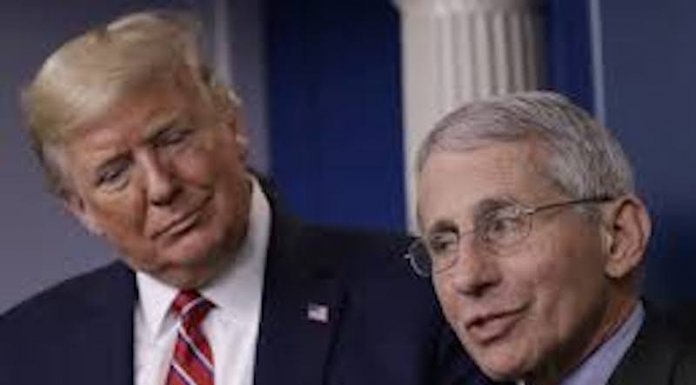