There is dangerous complacency at the airport

It was a drama of the absurd last week when a man, later identified as a Nigerien, jumped into the engine of Azman aircraft, which was at the holding point of the runway of the Murtala Muhammed International Airport, Lagos. In the aircraft were passengers who had already settled for the Lagos to Port Harcourt flight. But as the aircraft waited for the take-off signal from the control tower, some of the passengers saw the intruder inside the right engine of the Boeing 737 aircraft, clutching a bag. What followed was a sad reminder of how stowaways easily gain access to the airport restricted areas and hide in airplanes that take them to their tragic end.

There are several pertinent questions begging for answers. How did the Nigerien have access to the airport airside, which was known as sterile area that requires security clearance to be accessed? Why was he not noticed by aviation security or by the air traffic controllers at the tower who ordinarily should see all the areas of the airport? From the video clip that was taken by a passenger on the flight and made public, the man was clutching a bag. What could have happened if that bag contained incendiary device and the aim was to bomb the aircraft?

Whatever may be the answers to the foregoing questions, what happened was a clear indication that the airport is porous and can easily be accessed by anyone, including non-Nigerians. What has also become clear from that runway incursion is that the patrol team that ought to keep permanent surveillance on the runway was not on top of its game because the intruder was moving around the airplane for over 20 minutes before the pilot was able to get him arrested. Besides, the reports of robbery of aircraft on the Lagos airport runways since the past two years have been given the strength of proof: the airside of the airport could be easily accessed.

It is noteworthy that FAAN has taken full responsibility for that infraction by suspending indefinitely the two officers involved in maintaining security at the airport. But the fact that it took aviation security more than 20 minutes to answer call of emergency at the runway was in itself very telling. That security breach was an indication that the huge resources spent by FAAN on perimeter fencing and deployment of CCTV in the past were a waste; it now calls for urgent provision of these critical facilities to secure the airside of the airport.

One of the major reasons why aircraft insurance companies and leasing companies designate Nigeria as high risk with harsh operating environment is because of this kind of security infraction which makes Nigerian airlines pay more for these services. We expect FAAN to immediately deploy CCTV at the runway and other parts of the airport, as the world is facing greater security threat, especially terrorism. It is even more urgent to protect the airports at a period when the security situation in the country is increasingly degenerating.

With the long expected constitution of the cabinet, whoever gets the aviation portfolio has his or her job cut out for him. By all standards the breach at the Lagos airport runway was a very serious incident. The Nigerian Civil Aviation Authority (NCAA) should ensure that other airports under the management of states and private organisations abide by the security details of the civil aviation regulations. While Nigerians await the outcome of investigation by FAAN that will expectedly reveal how the intruder was able to evade all security posts to access the airside, the agency must make sure that such incident does not happen again. 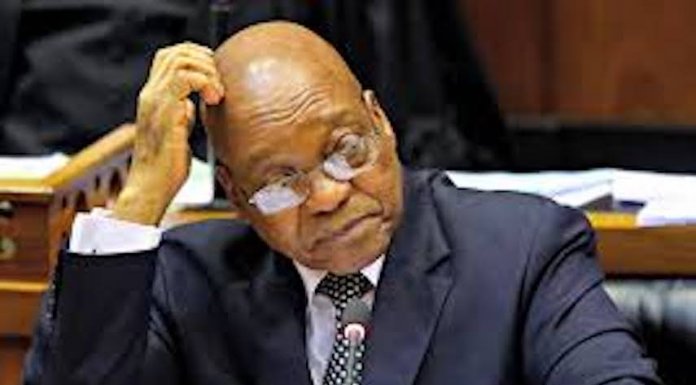