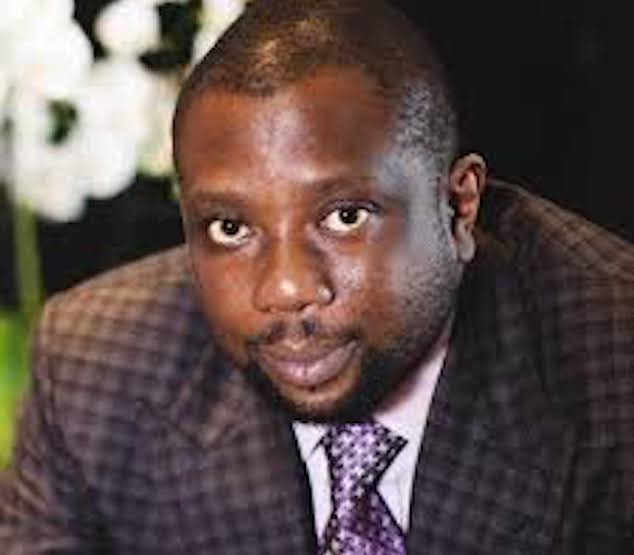 The federal government and the United States have sold off a 65-metre Galactica Star super yacht worth $42m belonging to oil magnate Kola Aluko, who was accused of defrauding Nigeria through crude oil sales.

According to the Yacht Harbour, “the second Heesen largest superyacht, 65-metre Galactica Star, was announced sold on July 25, with Fraser representing the seller and Burgess representing the buyer. The vessel was listed for sale earlier this year asking $ 42,000,000, as a result of a notorious corruption case in Nigeria”.

“Custom-built by Dutch yard Heesen in 2013, the vessel seconds only to the builder’s 70-metre Galactica Super Nova in terms of LOA. She features exterior styling by Omega Architects, engineering by Van Oossanen & Associates, finished by interiors from the boards of Bannenberg & Rowell”.

“In April 2019, the vessel was offered for sale in a sealed bid arrangement, proposed by the U.S. Department of Justice and the Federal Republic of Nigeria and approved by US federal court. The sale process roots back to corruption case against two Nigerian nationals.

“Allegedly, the superyacht was originally owned by Nigerian oil magnate Kolawole Aluko, who is one of four defendants accused of cheating Nigeria out of almost $1.8 billion in siphoned crude oil sales, reports The Marine News. The United States government also accused Aluko and another oil executive, Olajide Omokore, of laundering money in the United States and using it to acquire the yacht, among other assets”.

“The sale followed a court-ordered seizure of the yacht’s owner’s assets due to possible connections to an ongoing Nigerian oil corruption scandal, triggered by the Panama Papers investigation. The latter refers to 11.5 million leaked encrypted confidential documents that were the property of Panama-based law firm Mossack Fonseca, exposing the network of more than 214,000 tax havens.”

“Thus, the US and Nigerian governments received Federal Court approval to sell the arrested superyacht due to high maintenance and dockage fees, estimating the combined cost at around $170,000 per month. Managed by Fraser, the vessel was listed at $42,000,000.”.