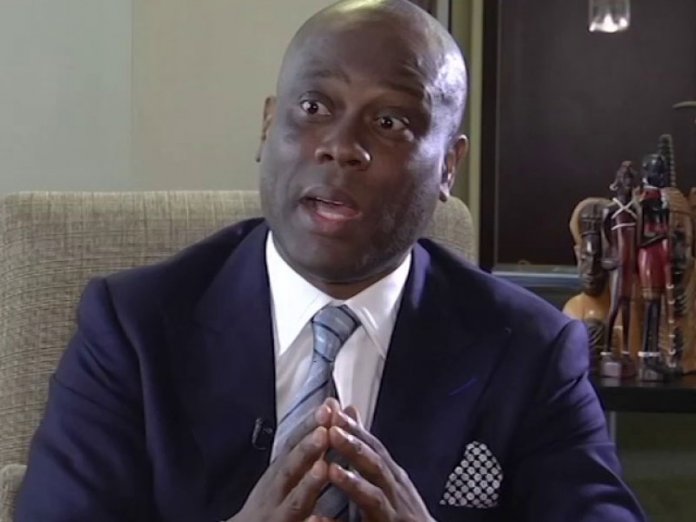 The Group Managing Director/Chief Executive Officer of Access Bank Plc, Mr. Herbert Wigwe, has said the creative industry if wholeheartedly supported through lending could become a major catalyst towards transforming and growing the Nigerian economy.

Wigwe, said this during an interview monitored yesterday, on AriseTV, a THISDAY sister broadcast station.

The Access Bank boss stressed that the sector had the potential to create employment to over 10 million persons in the next five years if financial institutions were fully committed to supporting operators. According to him, supporting the creative sector would also be in line with the central bank’s drive to promote lending to micro, small and medium scale enterprises (MSMEs).

The Central Bank of Nigeria (CBN) in collaboration with the Bankers’ Committee recently introduced the Creative Industry Financing Initiative (CIFI). The CIFI was developed to boost job creation, develop local capacity, preserve foreign exchange and ensure empowerment within the creative industry. The first tranche of the CIFI loan has over N20 billion set aside to be disbursed and made easily accessible to borrowers within the creative industry.  The loan, which has a maximum interest rate of nine per cent per annum, has a repayment period of up to 10 years. Speaking further, Wigwe said: “The creative industry can employ a lot of people and people don’t understand that if we pursue the creative sector properly, I think you would see it generating employment from five to 10 million people over the next five years, particularly if our entire industry, does this.

“Secondly, you have great Nigerian talents doing great things in IT sector which can also be a huge source of foreign exchange. So little things like that can help support growth in our Gross Domestic Product (GDP) without necessarily taking money from oversees. And of course, making sure people are employed has social benefits.

“Also, the central bank is now formalising it within their entire financial services sector and under the auspices of CBN Governor, Mr. Godwin Emefiele, the whole idea is that banks must start to support this actively.

“Not everyone has the same strength or the have the same passion for it, but some of us have always loved it.”

Responding to a question on why Access Bank has been supporting the creative industry, even before the directive from the central bank came, he said: “I keep saying that we are always a function of our experience and our history. And we have to rewrite the narrative to which how Africa is looked at more specifically in Nigeria. “When you go out, the only thing people think about Nigeria is around corruption, poverty, disease, and sickness which are not true.

“Several things have been said and done in Nigeria that the world needs to emulate. If you go out of this country, you have several Nigerians who are doing great things across the world and not written about them.

“So, even before the central bank started pushing aggressively, we felt that the best way to do this was to use the creative arts; music, Nollywood and more.”

He highlighted various initiatives the bank had developed to support the creative sector, by funding musical concerts, Nollywood, fashion, among others.

Commenting on the benefits of the merger between Access Bank and Diamond Bank, which was consummated in the first half of the year, Wigwe said Access Bank has been able to do more for its customers in all scopes of life and businesses.

He said: “It was very clear what we wanted from the very beginning and at the beginning of this five-year strategy plan, we had shared with the market that we were going to approach a very aggressive growth plan and digitisation.

“Access bank had built a strong solid wholesale bank and we had started through digitalisation to pursue our retail banking. Now what former Diamond Bank had done was that it had focused largely on retail businesses particularly as far as financial inclusion is concerned and in fairness to them, they have been the fastest growing retail bank and had built a strong digital base and platform to support it.

“So bringing it into what Access Bank had was going to create an institution to serve every customer from the very top, all the way down, to the last man. “So for us, this fusion was going to ensure that a couple of things would be done. Firstly, we would be rendering service to the largest corporates and more importantly, the SMEs would be served differently, catered for and supported financially by way of funding, loans and more importantly through capacity building which was one of Diamond bank’s strength,” he added.