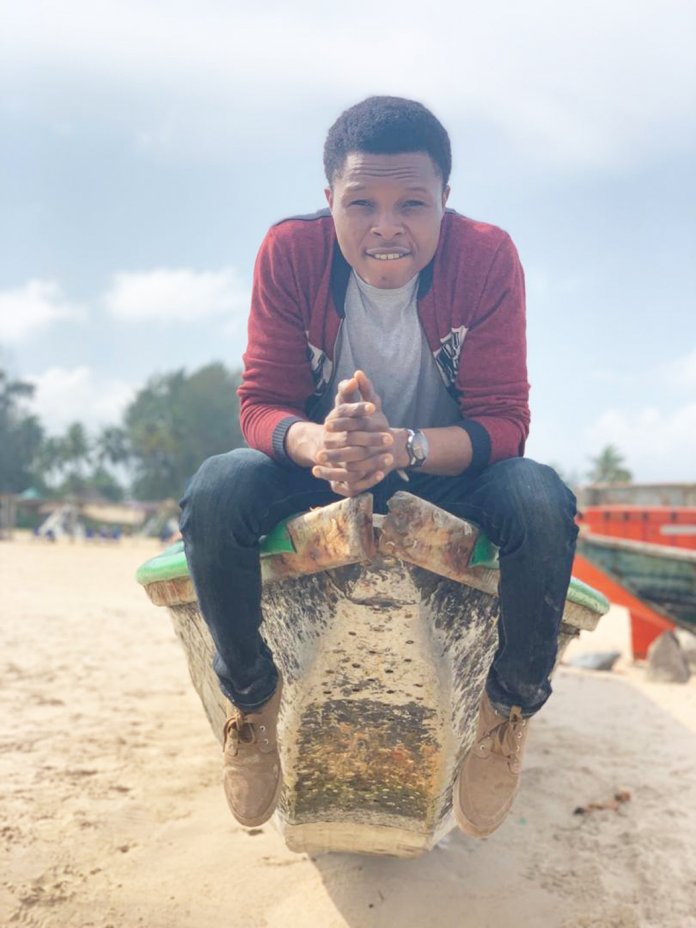 Saheed Saheed is talented MC, an actor, a presenter, a red carpet host, an entertainment entrepreneur, and to cap it all, a standup comedian virally known as Omo Musheen. He tells Tosin Clegg about his brand, sheds light on his hood, Mushin, and his journey so far.

What do you do and what makes you different?

I’m majorly an all round entertainer. My style of comedy and creativity is with spontaneity has made me to standout in many fields. Trying to get jokes out of every little thing, either good, or bad or ugly situation, has been my inspiration. I still want to make people laugh at it and still joke about it.

Define your style of comedy and what people should be expecting from you?

I have different approaches to being creative. I’m not a one style man comedian or actor, I love to be versatile but basically I love to do music comedy a lot in Fuji versions. Sooner, we should be seeing a lot of standup comedy from Omo Musheen and working more on the trending project which I call No1 Uber Man FRN, featuring lots of your well known celebrities and it’s going to be mind-blowing.

Who are your mentors and role models?

To God’s glory, comedy is now an industry on its own; thanks to the hands that had worked tirelessly to make this thing happen- the likes of the King of comedy Alibaba, I go die, Ayo Makun and their equals like that. I would say they have all inspired me and mentored me one way or another because I don’t get tired of their craft at all, and believe me, every upcoming comdian would pick all of this notable figures as role models because they have made things happen for us specifically for me.

Few years, I see myself becoming a better brand and expanding across the globe with new ideas and new jokes.