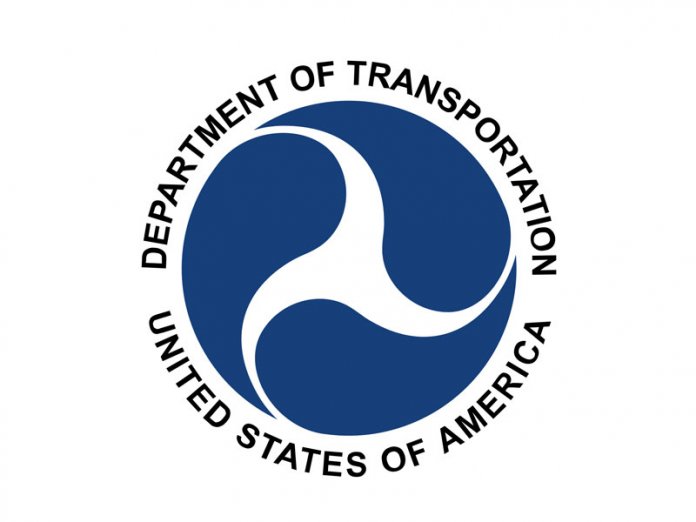 The US Department of Transportation (DOT) has given final approval for the joint business venture between American Airlines and Australia’s Qantas.

According to airwise.com, the DOT, which gave its tentative approval in June, has now signed off on the two airlines’ joint business between the US, Australia and New Zealand.

The decision allows the airlines to coordinate planning, pricing, sales, and frequent flyer activities on flights between the continents.

As part of the approval, American and Qantas are required to report annually on the progress of the commercial cooperation and provide a detailed assessment after seven years.

Qantas said the joint business would allow the two airlines to deepen the existing partnership, with the Australian flag carrier announcing two new routes from Brisbane, to Chicago and San Francisco.

The new services are expected to launch by the end of April next year and will add over 170,000 trans-Pacific seats annually.

The joint venture is the third approved for the US-Australia/New Zealand markets. United/Air New Zealand and Delta/Virgin Australia joint businesses are already in operation.