The National Chairman of the Peoples Democratic Party (PDP), Prince Uche Secondus, Wednesday on behalf of the National Executive Committee and members of the party congratulated the new Prime Minister of the United Kingdom, Mr. Boris Johnson.

In a statement signed by the National Publicity Secretary, Kola Ologbondiyan, the party said, “We look forward to the days ahead, the PDP is confident of a more proactive Britain, in her relationship with Nigeria in critical sectors of our national life.

“We look forward to an enhanced synergy that would boost democracy and good governance within Commonwealth States as well as reinvigorate trade and economic activities, free press, increase access to education and transfer of technology; greater cooperation in security and military needs, among many other areas of mutual interests between Nigeria and the United Kingdom”.

The PDP also congratulated the government of United Kingdom on the successful election of a new Prime Minister. 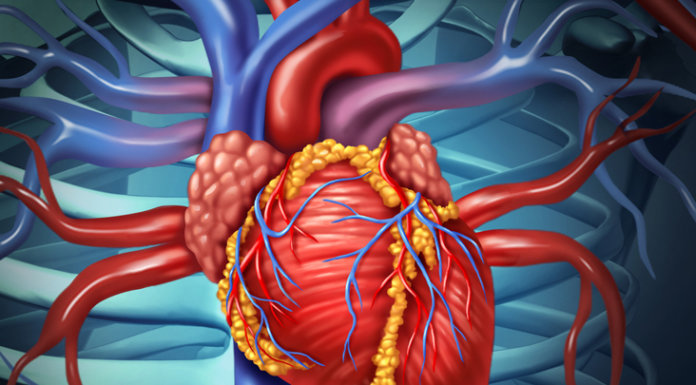