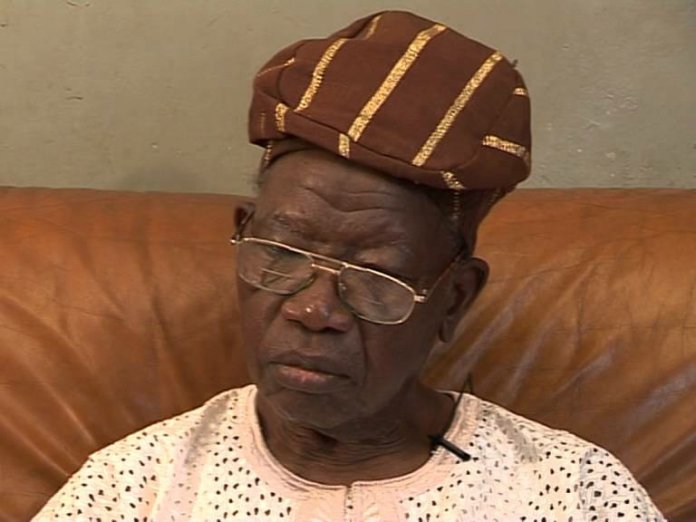 Ojikutu in a congratulatory message made available to newsmen on Monday said Alhaji Lateef Jakande was regarded as one of the political icons who had demonstrated exemplary leadership and genuine commitment to the welfare of the people within and outside his immediate constituency.

The former Lagos Deputy Governor said despite having left office about 36 years ago, Alhaji Jakande housing and other projects were still everywhere, adding that she (Ojikutu) is proud to be part of the success team of Jakande’s most achieving Administration along with many notable others like chief R B Fanimokun.

Ojikutu, who described Alhaji Jakande’s political model as worthy of emulation, urged the young and aspiring politicians across the country to emulate him. “He has left an indelible record of what public service devoid of corruption should be. “Alhaji Jakande is a Pace setter yet to be beaten or surpassed in his contribution to Lagos state. “LKJ founded Lagos state University, LASU, it should not wait until his death before it’s named after him.

“He was the first democratically elected executive governor of Lagos. “In a country where the life expectancy is 49, it is a thing of joy celebrating 90 years on the earth. “As you join the nonagenarian club, I pray Allah will continue to be with you and your family “. Ojikutu said.