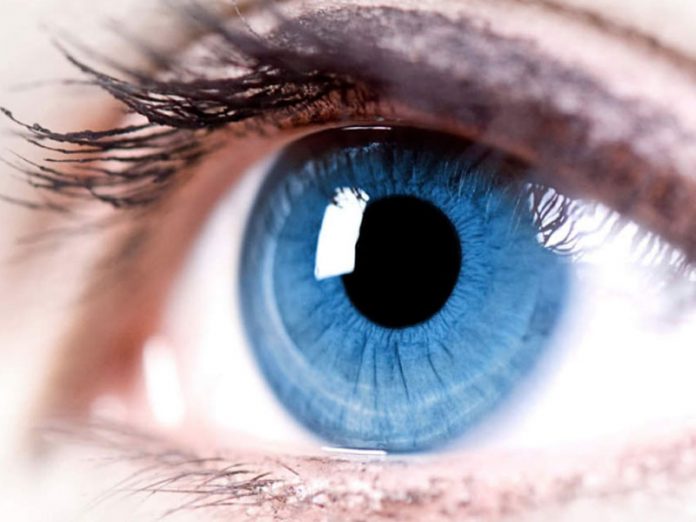 In addition, over 2,000 eye lenses where also distributed to people whose eye ailments did not require surgery to correct.

This was disclosed by the Permanent Secretary of the State Ministry for Health, Ishaku Abari, when he declared the free eye medical service of the governor for persons residing in the western senatorial district of the state at Nasarawa, the headquarters of Nasarawa Local Government Area of the state

Abari said that: “The free eye medical service is in line with Governor Sule’s targets for his first 100 days in office as governor of the state.

He, therefore, assured the people of the western district of the free eye medical services team’s readiness to replicate the same gesture to them, adding that a mop up exercise would also be carried out for those who could not access the services across the three senatorial districts in the state.

“I want to assure the permanent secretary and his medical team of adequate preparation on the side of the host council area, which provided alternative sources of power to augument the public power supply. We have also reserved accommodation for members of the medical team,” Namama said.

The Emir of Nasarawa, Ibrahim Jibrin, in his address charged the Nasarawa Local Government Area officials to replicate Governor Abdullahi Sule’s free medical outreach. He assured them that “the traditional council of the Local Government will be ever ready to support the idea if brought up by the council area.”