The African Export-Import Bank (Afreximbank) has appointed Idrissa Diop, formerly of Ecobank Transnational Inc., as its new Director of Compliance.

Diop, who, until his appointment, was Ecobank’s Group Head of Compliance, replaces Maureen Mba, who retired from Afreximbank in May after a long meritorious service.

The new Director comes with 20 years’ experience from various European financial institutions and the Ecobank Group, which he joined in June 2011. Prior to joining Ecobank, he worked for 10 years in Luxembourg, holding Senior Compliance Manager positions within such financial institutions as Schroders Investment Managers Luxembourg and Amundi Luxembourg (Credit Agricole Group). He was also a Senior Internal Auditor specialising in dealing room activities at Societe Generale Bank & Trust Luxembourg. Diop began his career as an internal auditor in Paris in 1998 with Amundi (formerly Crédit Agricole Asset Management) and joined CIC Est bank in Strasbourg as Senior Internal Auditor before relocating to Luxembourg in December 2001. Diop received his training in France and holds a Master of Finance from Panthéon-Sorbonne University; a postgraduate degree in Financial Strategies from University of Cergy Pontoise; a Master of Internal Audit from René Descartes University, Paris V; and a diploma in Islamic Finance from University of Strasbourg. He is a member of the SWIFT Board Compliance Advisory Committee which advises SWIFT on tackling and setting standards against financial crimes and money laundering and terrorism financing risks. 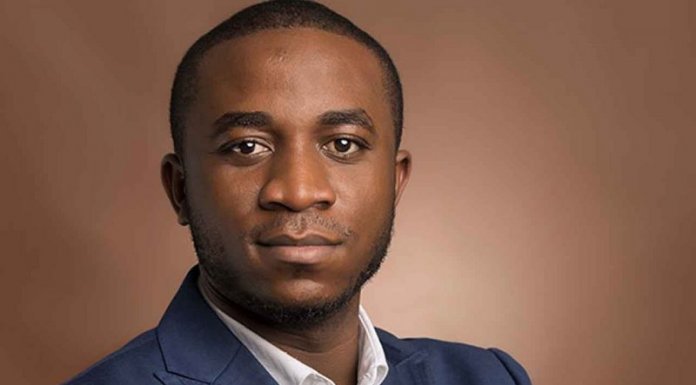 A Strange Screening of the Service Chiefs