In his characteristic nature, former president Olusegun Obasanjo, who delights in writing letters to the authorities, lived up to his billings last week, when he wrote a four-pager to President Muhammadu Buhari, not only warning of the pending danger but also offering advices on the way forward.

But, also, typical of the president’s teeming supporters, they had since the release of Obasanjo’s open letter, descended on the Ota farmer, calling him names and shying away from the content of his letter, which of course, a majority of them could relate to but would not because of their hypocrisy.

Let’s just say there’s an 11thcommandment, which applies to Nigeria and it is that, “Thou Shall Not Dismiss Obasanjo”. Honestly, you don’t have to like his face, but when it comes to matters of the country, he is a patriot like no other.

And to think his fears are common knowledge, his attackers have only made a mockery of themselves. Obasanjo’s predictions so far have been gradually closing in, lest they are fully actualised. 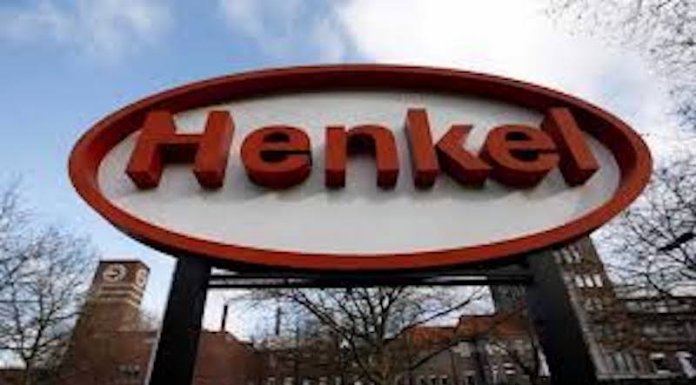