The Senate President, Alhaji Ahmed Lawan, has urged the leadership of the All Progressives Congress (APC) and Peoples Democratic Party (PDP) at all levels to close rank and work for the development of Nigeria.

Speaking in Minna, Niger State Sunday, Lawan said: “Now that the election is over and and those that won have taken over the mantle of leadership, there should not be APC or PDP, what we should have now is Nigeria. All of us should work towards achieving a common goal which is the unity and growth of Nigeria.”

He was speaking at Justice Idris Legbo Kutigi International Conference Centre where Senator Sani Musa unveiled his “Strategic Action Plan” for the development of the Niger East senatorial district and a reception organised in his honour.

His remarks were also a reaction to the APC anthem sang at the event by the party’s chairman in Niger State, Alhaji Jibrin Imam, to which the Senate president said was not necessary at such a forum.

“I did not expect you to sing APC anthem here because you are the party chairman but at the Senate we see ourselves as senators of the Federal Republic of Nigeria. There is no PDP senators or APC senators.

“We came under a different platform but we have been able to overcome party differences and it is now time to move on and make Nigeria a better place.

“We have been able to achieve great deal of peace because we see ourselves as brothers and sisters regardless of party affiliation and we are ready to work for the common good of the country.

“We are united on the need to have security situation improved, to have our roads fixed and pay greater attention to other infrastructure, to make lives better for Nigerians,” he said.

Lawan assured the audience that the National Assembly would work closely with the Executive arm of government to ensure the fixing of all deplorable federal roads in Niger State.

“We will work together with the Executive arm of government for the benefit of the people of Niger State and indeed the country to ensure that we achieve our common goal of taking Nigeria to the next level,” Lawan added.

He also said that the government would make the railway work in order to reduce the pressure put on the roads through the movement of goods by heavy duty vehicles.

“I think it is time to make our railways work again, because the movement of heavy haulage on the roads have really spoilt all our roads,” he said.

In an address, the Niger State Governor, Alhaji Abubakar Sani Bello, decried the deplorable state of federal roads in the state, which he said needed immediate federal attention and therefore asked the Senate president to make one of the three senators from the state the Senate Committee Chairman on Works.

Governor Bello called on the opposition PDP senators to cooperate with their APC counterparts in the overall interest of the country.

“We must put party differences behind us to move the country forward. You are senators of the Federal Republic and not senators of APC or PDP. This is very important.”

He told the Senate President that for him to succeed, he needed the cooperation of all senators regardless of party differences, adding that: “I am happy to see other party senators here today. This is a sign that there is a sense of unity in the Senate and it is good for the overall progress of the country.”

Unveiling his “strategic action plan” for his senatorial zone, Senator Musa said his allowances and every constituency allocation would go for projects in Niger East Senatorial District, adding that he would also propose legislations that would enhance the welfare of the family.

He said the state “needs communities that can coexist; and so, I will work closely with the state government to ensure that we tackle poverty by proposing legislations that will enhance family welfare, improve employment and under empowerment”.

Prominent party members from the three senatorial zones of the state attended the event. 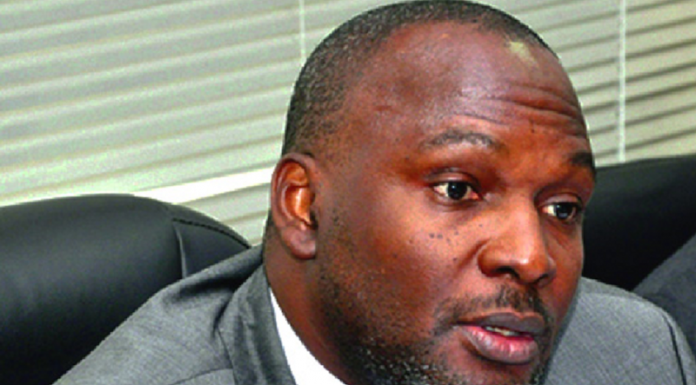 Fayose: I Won’t Join Political Enemies to Shoot Down Tinubu