The Edo State Governor, Mr. Godwin Obaseki, has said his administration will collaborate with the Standards Organisation of Nigeria (SON) to check sub-standard goods and sensitise artisans on the dangers of fake products.

The governor, who was represented by his Special Adviser on Special Duties, Hon. Yakubu Gowon, disclosed this at a one-day sensitisation programme organised for members of the National Association of Practicing Vulcanisers of Nigeria (NAPVON), in Benin City, on the role of Standards Organisation of Nigeria (SON) in curbing the menace of standard tyres on Nigerian roads.

The governor said, “We place high premium in ensuring that Edo residents are prevented from exposure to sub-standard goods. The consumer protection unit of the State Ministry of Wealth Creation, Cooperatives and Employment undertakes surveillance, consumer education and seeks redress for consumers who suffer loss from using sub-standard goods.”

Obaseki decried the dumping of sub-standard goods such as tyres in Nigeria from across the world, noting, “Sub-standard tyres lead to loss of revenue and foreign exchange to government, discouraging investment in local industries as well as the loss of income to local manufacturers.”

State Coordinator of SON, Akogun Ojo, said the Federal Government has given the organisation the mandate to eliminate sub-standard tyres, adding that SON will not hesitate to impound sub-standard tyres from Nigerian markets and charge individuals in possession of the tyres to court.

The Matron of the National Association of Practicing Vulcanisers of Nigeria in Edo State, Queen Obaseki, urged members of the association to make themselves available for biometrics capture to enable the government create a database for developing an effective policy guarding their business. 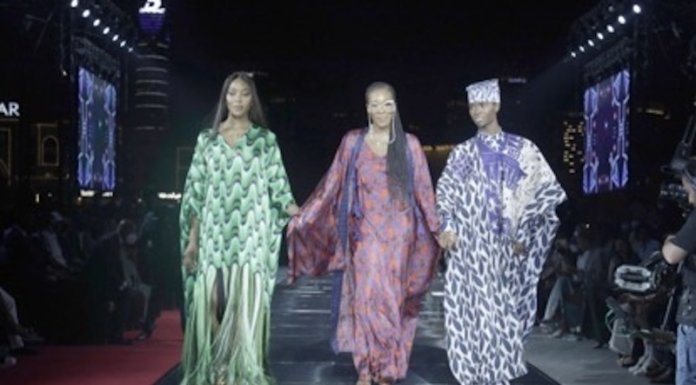