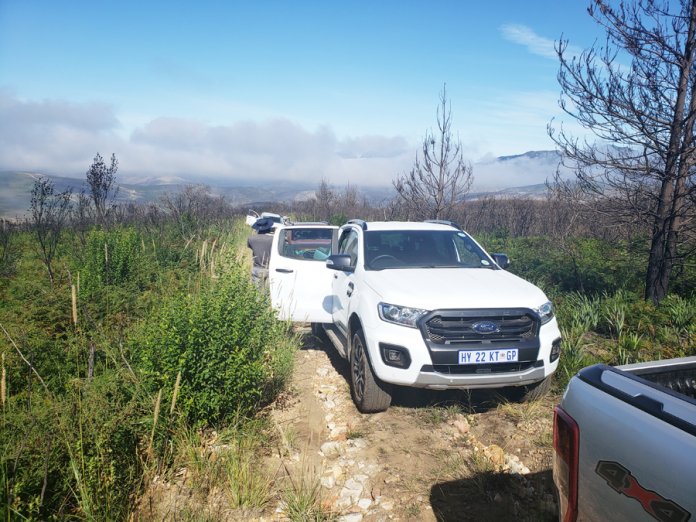 Ford Motor Company has announced the appointment of Randy Krieger as President, Direct Markets, a new position which will focus on Ford’s distributor markets.

A statement by the auto company said, in this new role, Krieger will drive a Distributor Centre of Excellence, which brings together more than 80 distributor markets across Middle East, North Africa, Sub-Saharan Africa and Asia Pacific Emerging Markets. Randy will report to Mark Ovenden who has taken on a new role as President, Ford International Markets Group, as previously announced.

Krieger joins the Dubai office from Shanghai where he was Executive Director, marketing and sales, Ford Asia Pacific Operations (APO). Prior to his APO posting, Krieger was Ford ASEAN Marketing and Sales Director. He also served as President of Ford Japan and Ford Philippines, where he successfully restructured the business operations to return to profits.

Krieger also played a central role in Ford’s strong presence in China during the early days of Changan Ford operations. His achievement included aggressive expansion of Changan Ford dealers from 26 to 150 and six-fold vehicle sales growth over a 30-month period.

“Randy brings a wealth of experience and insight, in monumentally diverse markets, to Ford’s Direct Markets operations,” Ovenden said. “With a new structure, we will be able to better meet the needs of our distributor partners and our shared business.”

Krieger joined Ford in 1986 and has held a range of positions at Ford’s North America and European operations in marketing, finance, and dealer operations. He is a graduate of the University of Mississippi, USA, and has an MBA in finance from the University of Memphis, Tennessee. Randy will move to Dubai with his family this August.