The police have arraigned before a Magistrate Court sitting in Osogbo, the Osun State capital four suspects for alleged theft of four Toyota Mini busses. The accused, identified as Gbenga Ajibade, (37), Tiamiyu Wasiu, (45), Suleimon Ayinla (71), Alabi Sunday (30) were alleged to have committed the offence at Ogo – Oluwa area of Osogbo.  They were arraigned on a four count charge of alleged stealing of a vehicle belonging to one Mustapha Sheriif.

The vehicle was said to be worth N1, 500,000.00 on the 24th of June 2019. The accused however pleaded not guilty and the counsel to the accused, Mr. Kazeem Badmus prayed the court to grant the accused bail in the most liberal term citing section 36(5) of the constitution of the Federal Republic of Nigeria and stressing that the accused would stand their trial. Objecting to the bail application, ASP Adegoke Taiwo urged the court to remand the accused with the reason that they were not under the jurisdiction of the honourable court and that the police were in a search for a single vehicle before recovering three other vehicles from the suspects.  Not convinced by the prosecution’s objection, the trial Magistrate, Chief Magistrate Risikat Olayemi granted the accused bail of N2, 000,000. 00 with two sureties of like sum. The case was adjourned for the 26th of August 2019. 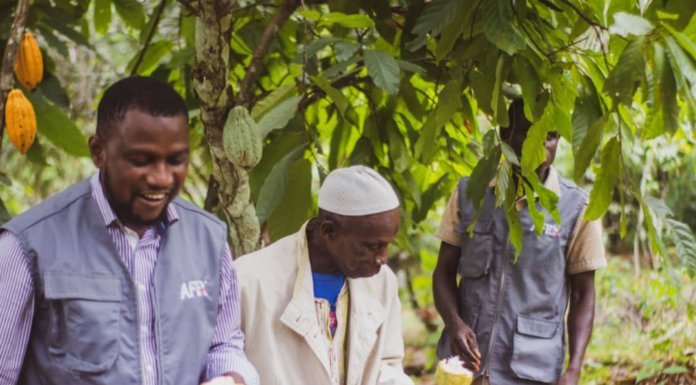