Youths, Civil Society Organisations, professionals and other groups in Edo State have joined in condemning the House of Representatives resolution to take over the Edo State House of Assembly.

At a well-attended solidarity rally against the move, youth groups under the umbrella body, Concerned Edo Youths, condemned the purported order to the Police and the Department of State Services (DSS) to shut down the Assembly.

Speaking during the rally, Comrade Olu Martins stressed that the solidarity rally is not an affair of the All Progressives Congress (APC), adding that it was an expression of support for good governance in Edo State.

According to him, the state government under Governor Godwin Obaseki is doing well to improve the well-being of the people, adding that any resolution in whatever guise to derail the focus of government will not stand.

He noted that youth groups are adding their voice to the campaign against godfatherism, noting that individuals and groups who campaigned against godfatherism and supported ‘one-man-one-vote’ campaign should not depart from the slogan as Edo people will continue to support Governor Obaseki.

Comrade Roy Oribhabor said Edo people will resist attempts to take over Edo State House of Assembly by external forces while urging the governor not to be distracted from delivering dividends of democracy to the people.

All Progressives Congress Youth leader in Edo State, Mr Valentine Asuen said the state government under Obaseki has continued to touch the lives of the people, noting that Edo people will continue to seek support what would bring them good governance. 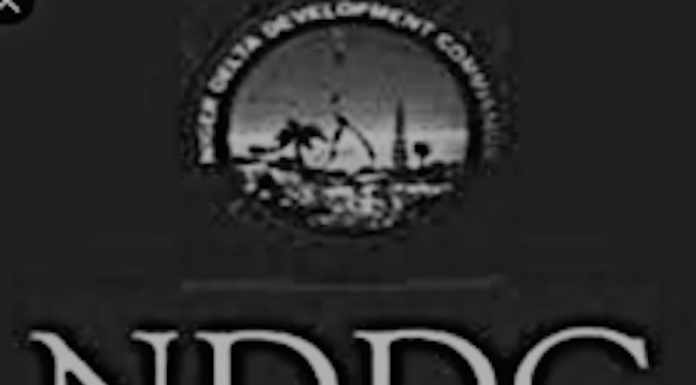