Following the abduction of 10 crew members of a cargo vessel, MV PAKSOY 1, last weekend in Nigerian waters by suspected sea pirates, the Nigerian Navy has ordered a search and rescue operation to be conducted by all naval formations in the Niger Delta and the Nigeria’s maritime domain to ensure safe rescue of the hostages.

The navy yesterday said it has commenced investigation into the matter in order to unravel the hideout of the criminals involved in the piracy attack.

The naval authorities were alerted to the abduction 18 hours after the incident occurred off the waters of Brass, and the vessel with seven crew members was two hours to exiting Nigerian waters.

Consequently, naval operatives were tasked to comb the creeks and back waters of the Niger Delta to ensure safe rescue and return of the abducted crew men.

Director of Naval Information, Commodore Suleman Dahun, in a statement disclosed that on receipt of the alert on the piracy attack, it commenced investigation using its internationally installed platforms and synergy with other navies in the sub-region, leading to the interception of the ship by the Ghanaian navy.

Giving further details, he said: “After thorough investigation, the naval headquarters finds it imperative to shed light on the circumstances surrounding the suspected pirate attack on MV PAKSOY 1.

“Preliminary reports from Ghana Navy and IMB conveyed that the suspected pirates abducted 10 crew members of MV PAKSOY 1. The report further stated that the seven crew members left onboard by the attackers sailed the vessel to Tema Port, Ghana.

Dahun said the Nigerian Navy was already interfacing with Ghanaian Navy to obtain further details on the circumstances surrounding the pirate attack on MV PAKSOY 1.

Meanwhile, the Director of Legal Services, Nigerian Navy, Commodore Jemila Malafa, disclosed that the Nigerian Navy, supported by combined efforts of the ministry of foreign Affairs, the ministry of justice and the Economic and Financial Crime Commission (EFCC) recently won a landmark case involving some crew members of a foreign cargo vessel arrested in Nigerian waters over maritime infractions.

She said: “MT SAN PADRE PIO was arrested by the navy on January 23, 2018, for operating in Nigeria’s Exclusive Economic Zone (EEZ) without licence.

The vessel and her crew were subsequently charged for illegally dealing in petroleum products and forgery at the federal high court, Port Harcourt Division.

“Nevertheless, Switzerland initiated an action against Nigeria at the International Tribunal for Law of the Sea (ITLOS) pursuant to Annex VII UNCLOS.

“Parties were heard on June 21 and 22, 2019. At the ruling held on July 6, 2019, Switzerland was asked to post a bond or other financial security in the amount of $14million with Nigeria in form of a bank guarantee issued by a bank in Nigeria or a bank having corresponding arrangements with a bank in Nigeria,” Malafa said.

In a related development, the Nigerian Navy and stakeholders, including NIMASA, UNODC, the Nigerian Police, EFCC, Office of the Attorney General of the Federation and NGOs, yesterday at naval headquarters held a meeting on the operationalisation of the new act signed into law which stipulates laws of punishment for piracy and sea crimes, including illegal oil bunkering and other maritime crimes.

Known as the ‘Suppression of Piracy and Other Maritime Offences Act’, it stipulates punishments and sanctions ranging from life imprisonment to a fine of N50million and even forfeiture of assets, equipment and properties depending on the gravity of the offence.

Speaking during the session, Chairman of the committee, Rear Admiral Tariworio Dick, who is the Chief of Training and Operations at naval headquarters, noted that with the new act in place, perpetrators of sea robberies and other maritime crimes have no escape route. 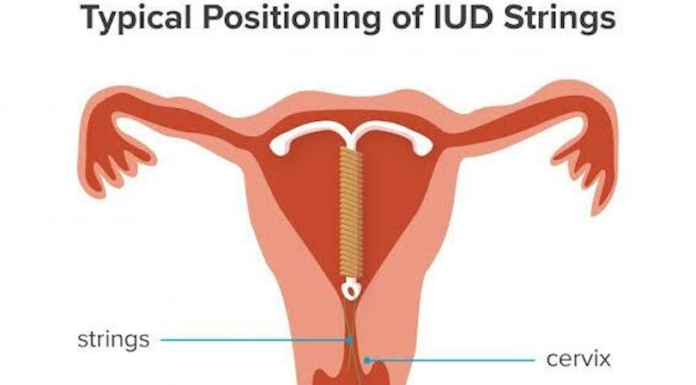