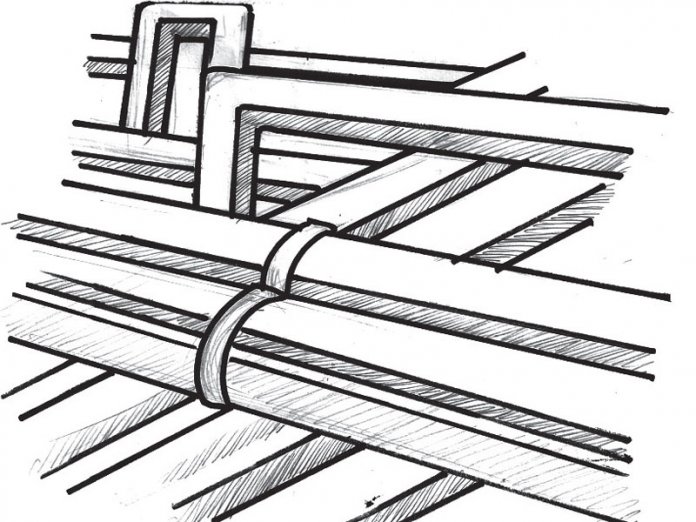 The authorities could do more to secure the pipelines

No fewer than 10 persons were killed with dozens of houses and vehicles burnt when the Nigerian National Petroleum Corporation (NNPC) pipeline at Ijegun, a Lagos suburb, was recently vandalised, resulting in a huge explosion. The vandals were said to be transferring the stolen petrol to their trucks when security agents appeared, and in their desperation to escape arrest, spilled some of the fuel into drains and set it on fire. It is yet another attestation to the prevalent inefficiency which has characterised virtually every aspect of our national life. In view of repeated pipeline explosions in various parts of the country over the years and tragic situations that followed, the nation ought to have come up with strategies aimed at containing the menace.

As a newspaper, we are worried that incessant deaths from petrol pipeline fires have remained a big challenge to Nigeria’s oil industry, and that this has not commanded the level of attention that is required. We are equally worried that pipelines owned and operated by the NNPC are increasingly easy targets to vandals and criminals, yet nothing serious seems to have been done to minimise the threat or even make it difficult to break into the lines. From Arepo in Ogun State, to Ijegun in Lagos, and then Osisioma in Abia, the tales of pipeline fires from NNPC’s facilities are numerous. Countless lives had been lost while property, including that of the corporation, had also been consumed and wasted.

In 2017, documents from the corporation showed it spent over N112 billion from oil revenue that should have gone to the Federation Account to repair vandalised pipelines in 2016 alone. This was higher than the N103 billion the corporation spent in 2015 to repair vandalised lines. Yet, the problem persists. In the past decade, more than a trillion naira that could have been used for development was expended on repairing pipelines.

Ordinarily, if we live in a society where the government views human lives as sacred, places like Ijegun, with the presence of such deadly pipelines, ought to be provided with maximum security against the activities of vandals. It is against this backdrop that we are cautiously excited by the decision of the Senate to investigate the cause of this incident. Various incidents of this kind had been investigated in the past with hardly any redeeming effect.

Constrained by this unending menace and costs to the nation, we will suggest and hope the corporation accepts that a comprehensive study of the integrity of NNPC’s pipelines across the country be undertaken to ascertain the level of their operational credibility. Perhaps, that could give an idea as to why they are easily hacked into by vandals. Also the corporation, in tune with modern pipeline management trends, should commission and deploy standard processes to monitor and guard its pipelines from potential intrusion, in addition to relevant government agencies collaborating with the corporation to appropriately criminalise vandalism of oil facilities across the country.

Most importantly, the NNPC, should aim at cultivating the cooperation of pipelines host communities and villages where pipelines pass through, to help it identify and deal with intrusions on its lines. We believe that when local communities are genuinely part of the process of securing pipelines, incidents of vandalism will be reduced to the barest minimum. These and many other issues would have to be addressed if Nigeria is not to continue to lose billions of naira to oil thieves while harvesting deaths from the pipelines.