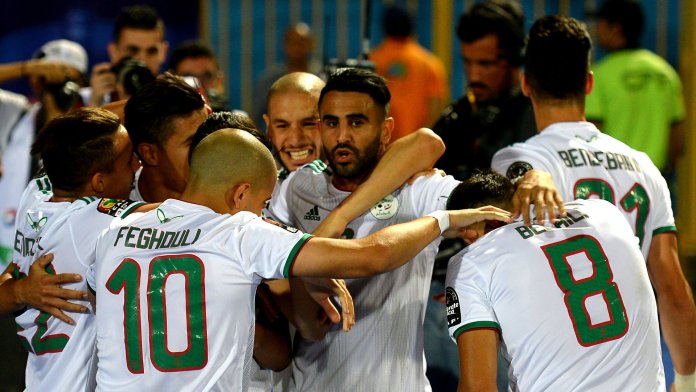 Algeria have won their second AFCON title in Egypt after 29 years they did as hosts in 1990. Baghdad Bounedjah’s second minute goal was all the Desert Warriors needed to claim the crown in Egypt.
For Senegal, the search for their first AFCON title continues despite coming so close to it like they did in 2002.
The Algerians who were the dominant feature of the tournament in Egypt truly deserve the crown.
Odion Ighalo Emerges Highest goal scorer on five goals