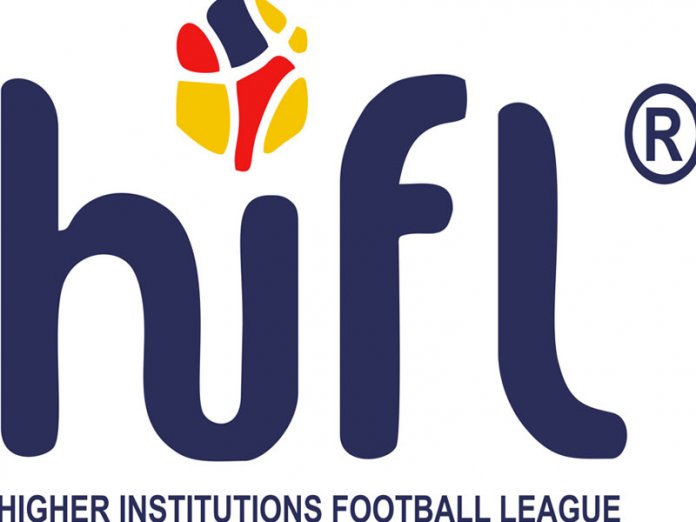 UAM Tillers, BSU Weavers, ESUT Explorers and RSU Dolphims have all advanced to the Round of 16 stage of the ongoing 2019 Higher Institutions Football League (HiFL) 2019 season. UAM Tillers yesterday emerged as Group H winners after qualifying automatically due to their outstanding performance as winner of the 2018 season while BUK Stallions went through as runners up after securing a tough 3-3 draw against BSU Weavers in the final game of the group.

BSU Weaver’s Silas Aondover’s stellar performance certainly pleased the cheering crowd but was not enough to see the Makurdi side qualify despite his hat trick. BUK Stallions leveraged on a tight final day draw to clinch 4 points after an opening game win against NSUK Miners.

In Umudike, ESUT Explorers topped Group D by securing seven points to go through to the Round of 16, after outclassing their opponents to outline their intentions as contenders for the trophy. The other qualification spot in the group however went down to the wire as RSU Dolphins emerged after garnering 5 points from the group.

The 16 teams that have all qualified for the knock out stage include; Super Four teams from the 2018 season, UAM Tillers, Unilorin Warriors, UNICAL Malabites and OAU Giants.

Round of 16 games are to kick off on the 24th of July, with OAU Giants renewing their rivalry with UI Pioneers in a battle for the ages in Ile-Ife.

The league is organised by PACE Sports and Entertainment Marketing in partnership with the Nigerian Universities Games Association (NUGA).

The league is proudly sponsored by Stanbic IBTC, Premier Cool and Indomie Nigeria.

The top 32 universities from NUGA-member institutions will play over a period of 21 weeks, with the final four billed for the Agege Stadium, Lagos.