Super Eagles Captain John Obi Mikel has announced his retirement from the senior national team after after 13 years of service.

The 32-year old midfielder who was part of Gernot Rohr’s squad that won the bronze medals of the AFCON 2019 in Egypt for a record eight time announced on Instagram that he was glad ending his career in Egypt where it all began with the senior national team in 2006.

“Egypt is a country where I have started and have finished my national career. In 2006, i played my first official Championship for my country. 2019 Africa Cup of Nations marks my last Championship for National Team with Super Eagles, Mikel posted on Instagram Thursday afternoon. 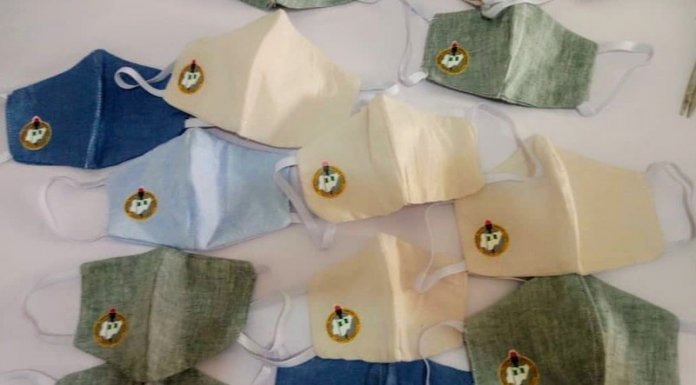