The Confederation of African Football’s Executive Committee was “almost unanimous” in backing the move to bring FIFA’s top official to work with CAF when it met in Cairo on Wednesday, according to the President of the Nigeria Football Federation, Amaju Pinnick.

The plan to send FIFA Secretary-General Fatma Samoura as a “General Delegate to Africa” has attracted some criticism within the game.

He said it had “99.9%” approval within the Executive Committee.

FIFA President Gianni Infantino attended the meeting and said he believed the plan would help “significantly improve” football on the continent.

Asked by the BBC about opposition to the plan, which has also been expressed by some African football federation chiefs, Mr Infantino said it should be judged on “results”.

“You cannot have unanimity anywhere – at least in the modern world – so we take on board all the comments of everyone and together we try to do our best,” he said.

“The only thing I am asking is that you judge on the results, not the speculation.”

The move is likely to be discussed at CAF’s General Assembly in Cairo today. There is also set to be another Executive Committee meeting later in the day.

A number of other major decisions were taken on Wednesday.

They include a change to the format of the continent’s club competitions, with the finals of the African Champions League and Confederation Cup moving from two leg ties, played home and away, to one-off showpieces on neutral grounds.

There will also be an expansion of the Women’s Africa Cup of Nations from 8 teams to 12 for the next edition, a move the CAF President Ahmad described as a “great decision”. 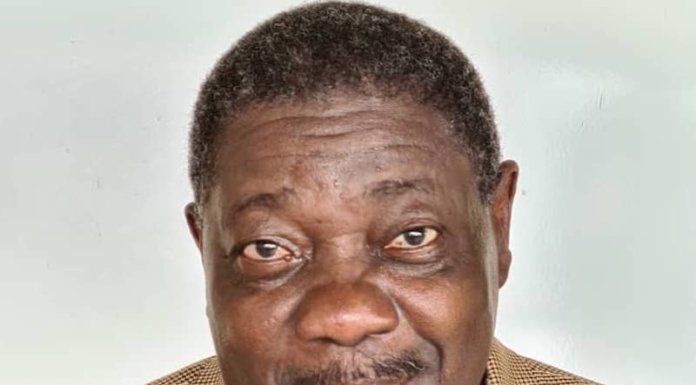