The crisis in the Confederation of African Football (CAF) Thursday forced Amaju Pinnick to step down as the 1st Vice-President of the continental football governing body.

Pinnick, who also doubles as NFF President, was largely instrumental for Ahmad to defeat Issa Hayatou to become CAF President two years ago.

But of late, the relationship between Pinnick and Ahmad has not been smooth due to the Madagascar’s leadership style.

Since the position of 1st Vice-President was by appointment and not elective, Pinnick decided to step down at Thursday’s General Assembly of CAF.

With corruption investigations ongoing on the activities of Ahmad, FIFA has appointed its Secretary General Fatma Samoura to help reorganise the confederation in the next six months starting from August 1.

Speculations are rife that Ahmad is likely to step down from the position.

Pinnick was elevated to the position after the corruption case brought against former Ghana FA President and CAF 1st VP, Kwesi Nyantakyi. 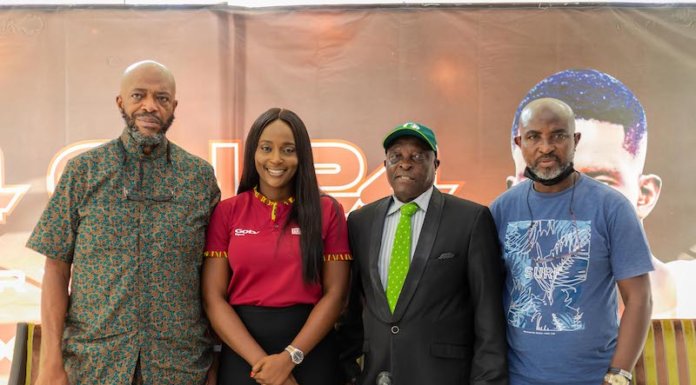