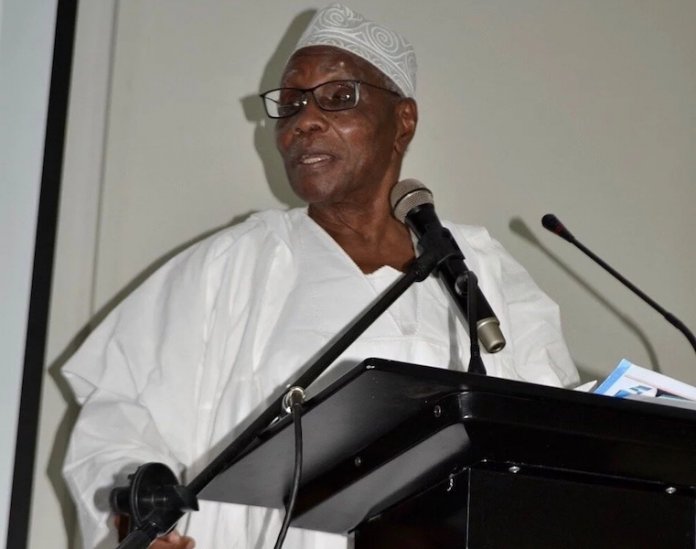 The Northern Elders Forum (NEF) and the Coalition of Northern Groups (CNG), have called on Fulani herdsmen living in the various southern states to relocate to the north if their safety can no longer be guaranteed by the state governments where they reside and the federal government.

The Chairman of NEF, Prof. Ango Abdulahi and the spokesman of CNG, Abdul-Azeez Suleiman, made the call yesterday while addressing journalists in Abuja.

Abdulahi who commended the way and manner the northern youths have handled the issue, stressed that the declaration made by the CNG 14 days ago had generated reactions from the southern leaders.

He also commended the coalition for not only heeding the advice of the governors but also that of the northern elders, stating that NEF was satisfied with the interaction they have had with the Northern Governors Forum (NGF) so far.

Abdullahi, however, decried the reactions from some sections of the country, especially from leaders, which he said ought to have exercised some restraint considering the sensitive nature of the issue.

While assuring the CNG that the NEF would take up this issue and find solution to it, he added that there was need to do everything possible to avoid escalation of the matter in order not to lead to the breakdown of law and order in the country.

“I think that the NEF will like to take this opportunity to emphasise to the leadership here in the north, as well as leadership elsewhere in the country that this is a country we all wish to keep together, but then, it cannot be at the expense of any other section.

“I will like to take a particular note of the last paragraph of your presentation, especially with what we have heard in the last few hours that some violence had already started to manifest in some sections of the country against the herdsmen, who for all known reasons have been in peaceful coexistence in the communities where they have lived for many years.

“But then, if there is no certainty that their safety is guaranteed by the authorities that are immediately around them or by the authorities that have the responsibility for the overall security of all Nigerians wherever they reside, we are certainly worried about their well-being and I think particular attention should be paid to what is happening hour-to-hour, day-to-day basis.

“They, who are residents there should keep us informed and those of us who are monitoring from here should also keep ourselves informed about what is happening.”

The chairman of NEF noted that if there is going to be any form of compensation, there should be a judicial public enquiry or panel for people – herdsmen and farmers – to come and make their claim, adding that if the compensation would be paid by government it should be to all sides.

Earlier, the spokesperson of CNG, said since the last press conference held by the group, it noted the unceasing disturbances in the polity with particular concern to the security situation in the north and the various reactions from the south.

He noted that northern youths rejected the attempt at vilifying, profiling and isolating the Fulani herders and exposing them to stigmatisation and attacks in many parts of the country.

“We specifically placed the federal government on a 30-day notice to halt the harassment, intimidation and forceful expulsion of the Fulani instigated by southern leaders. We also urged state governors to give peace a chance by re-considering their hard stance against the federal government’s resettlement initiatives for the pastoralists.”

Suleiman said the coalition observed that within the grace period since its last statement, it watched with concern the escalation of the collective resolve of the southern leaders in rejecting every initiative for the resettlement of the Fulani, which did not preclude the use of inciting and provocative languages to instigate hatred against northerners, particularly herders living in the south.

He stressed that specifically, the southern governors had on July 9 gone ahead to issue a joint decision to stop the unhindered movement of herders and cattle in all the southern states, saying that the governors even arrogated to themselves powers to decide which category of herdsmen can be allowed to live in the south and others whom they tagged as criminal elements.

Suleiman noted that this resolution by the governors had inspired the Ohanaeze youth to issue a one-week ultimatum after which they would force all herders in the south to comply with the movement restriction imposed by their governors.

He added that within the same period, some sections of the southern leadership had introduced a fresh round of instigations by indiscriminately blaming the death of the daughter of the Afenifere leader, Pa Fashoranti on the Fulani and threating reprisals on northerners contrary to the on-the-spot account of her own driver and the official explanation by the police that the culprits were yet to be identified.

“Throwing caution to the winds, Gani Adams, Fani Kayode, Yinka Odumakin and a host of other southern regionalists shamelessly insisted on changing the narratives around the killing of the Fashoranti lady. In the process, they threatened all forms of violations and breaches against northerners, including the threat of an all-out war.”

“With all these statements and steps taken by the southern governors and opinion leaders, we are worried that none of the northern governors or federal official has deemed it apt to caution them.

“The failure or neglect of the police to trace a connection between the Fashoranti murder and the seeming pre-arranged conduct of Fani Kayode, Odumakin and Adams by their haste to shift the blame in order to render the Fulani object of attack is certainly suspicious.

“We are concerned about the sincerity of the federal government in implementing the NLTP going by the manner previous efforts at executing development projects like the Mambila hydro-electric power project and several initiatives on the herdsmen dilemma were invariably stalled.

“We are equally worried that the NLTP is vested in the office of the vice president that is believed to have frustrated previous project meant for the north.” 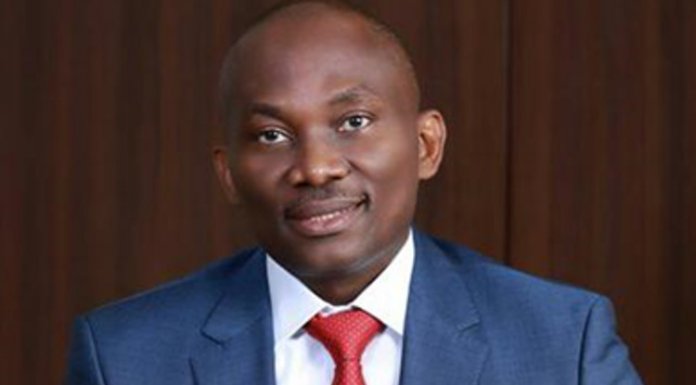