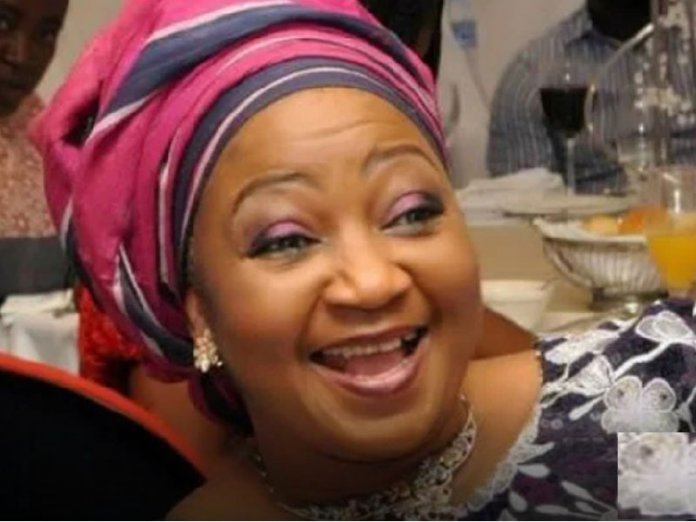 The Ondo State Police Command yesterday revealed that it had made some arrests on the killing of Mrs. Funke Olakunrin, the daughter of the leader of the pan-Yoruba socio-political organisation, Afenifere, Chief Reuben Fasoranti.

The police reiterated that their mThe Police Public Relations Officer in the state, Mr. Femi Joseph, said the command would not relent until the perpetrators were apprehended and brought to book.

He said, “We have made a lot of arrests on this matter, but we are doing the screening of those arrested to know who among them are the culprits.”

“By the time we finish the screening, we will let the world know the perpetrators.”

On the number of those arrested, Joseph said he would not be able to disclose the number for security reasons.

“As I said a number of people have been arrested and when it is time we shall parade the suspects.” 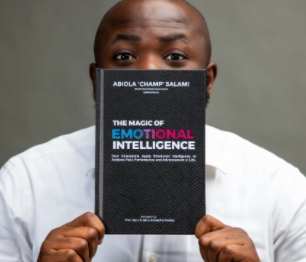