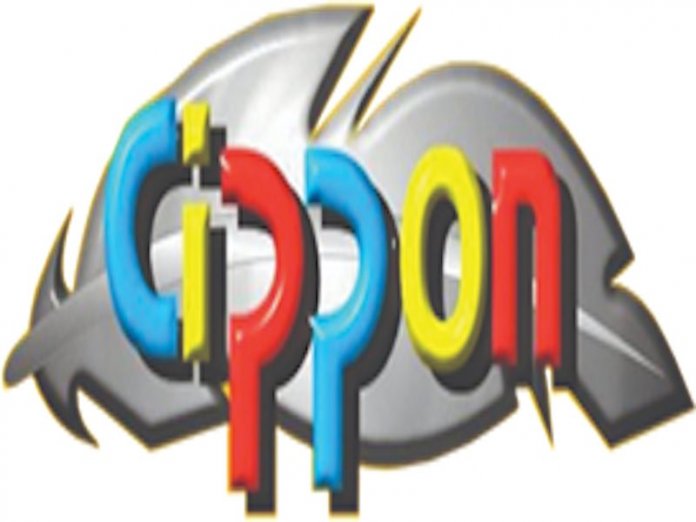 The Chartered Institute of Professional Printers of Nigeria (CIPPON), established by the Act of Parliament 24 of 2007, has elected 15 individuals as Members-in-Council to steer the affairs of the institute for the next two years.

According to a statement issued yesterday by the Secretary of the Council, Akin Oduwole, the Members-in-Council thereafter elected Mr. Olugbemi Malomo as the President/Chairman of the Council.

Malomo and other Members-in-Council of the institute were elected on July 10 by members of the institute during a general election held at Sam Ethnan’s Officers Mess at the Nigeria Air Force Base, Ikeja, Lagos State.

The communiqué noted that the election of the president and other council members marks the beginning of a new dawn in the history of the Nigeria’s printing industry.

According to the communiqué, apart from those elected, the federal government is expected to nominate five people to join the council.

The Nigerian printing industry, which currently employs millions of Nigerians and valued at over N1tn in its entire value chain, received its “Charter status” when the late President Umaru Musa Yar’adua signed into law Act 24, which is the Chartered Institute of Professional Printers of Nigeria Act 2007.

The communique added with the emergence of the new council, members of the institute and every stakeholder in the Nigeria printing industry can expect a turnaround in the industry.