Team Nigeria’s captain to the FIBA U16 Africa Basketball championship in Cape Verde, Bormini Dennis, has revealed that the team was left distraught after failing to pick one of the tickets to the 2020 FIBA U17 World Cup in Sofia, Bulgaria, after losing to defending champions Mali 54-45.

The junior D’Tigers went into the game on the back of a massive 86-36 quarter final win over Tunisia on Friday but were zoned out by the Malians who he noted had them in terms of size.

Mali took control of the semi final tie from the jump off winning every quarter of the game and also out rebounding the team and amassing lesser fouls compared to the Nigerians.

Reacting to the loss, the point guard noted that the team failed to play to their strength like they did in previous games that saw them come out victorious.

“It was just not our day. We did what we were supposed to do but the shots just didn’t come in. We lost plenty of two and three point shots which we easily converted before.

“Although we lost, I think we gave everything on the court and we hope we can continue giving. The federation should help us by exposing us to more competitions and the results will be different, this is an amazing opportunity”

Bormini contributed seven points to the team in their loss to Mali making just one out of seven three point attempts, a bad day in the office for the point guard.

“Honestly I still think it is a dream but what is done is done. This experience will forever be with me and I want to thank our sponsors Milo for their effort. I want to say thank you to everyone that believed on us but I can only say I am sorry we could not bring back the World Cup ticket and the trophy,” he said. 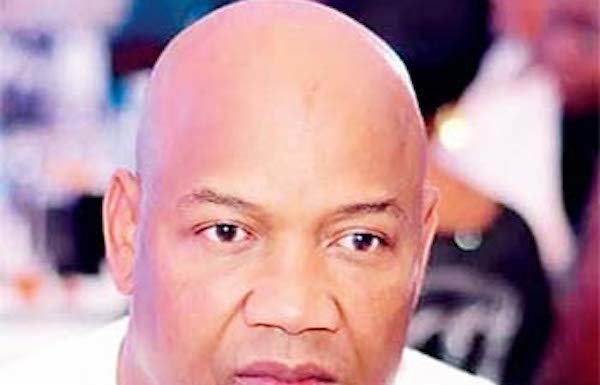