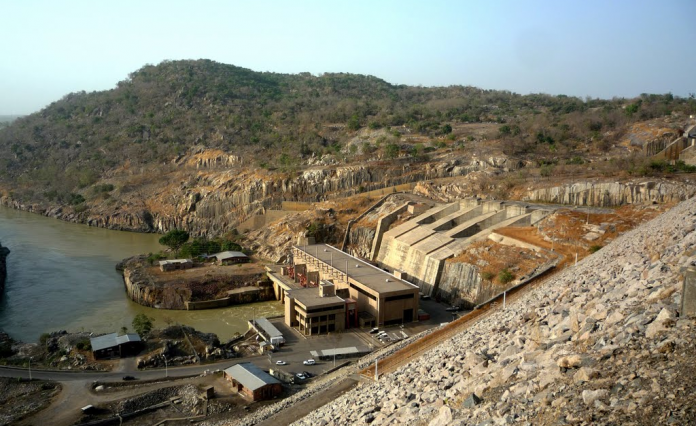 Governments across the country have been advised to invest in the prevention of flood instead of embarking on provision of relief materials after flood disasters.

The advice was contained in a communique issued at the end of a one day Stakeholders Sensitisation workshop organised in Niger State by the North South Power Company, owners of the Shiroro Hydro Electric dam project.

According to the communique, investing in the purchase and distribution of relief materials was attacking the sickness without knowing the cause of the ailment.

The communique explained that prevention of disasters was most likely to last longer than spending huge sums of money to buy relief materials which would only be a temporary solution to the problem.

The document also advised governments and their agencies to regularly carry out sensitization on flooding, adding that during the sensitization, they should explain what communities should do when flooding is imminent and consider relocation plans when forecasting flood.

“Flood management is a bottom to top approach which should include both the policy makers and grassroots community members,” the document explained, adding that: “Flood events in the recent times shows that everyone has responsibility to manage flooding. It is a participatory management process.”

According to the communique, “Flood is a sure event for as long as rainfall exceeds a certain level. Flood comes unawares and unannounced and the effect could be very devastating.”

The one day sensitization programme was held at the Shiroro Dam with traditional rulers from across the state, members of civil society organisations, the academia and relevant government agencies including the media in attendance.