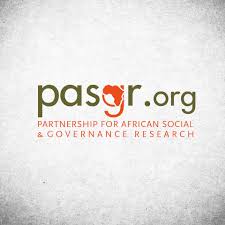 The Partnership for African Social and Governance Research (PASGR), a pan-African research organisation based in Nairobi, Kenya and the Institute for Development Studies (IDS), located in the University of Sussex, United Kingdom, in collaboration with independent Nigerian academics/researchers are carrying out a study on the outcomes of energy protests in Nigeria.

The study titled, “Demanding Power: Struggles over Energy Access in Fragile Settings,” seeks to examine the circumstances under which protests over energy access in fragile and conflict-affected settings empower the powerless to hold public authorities to account, as well as the results of such protests if any.

Speaking in Lagos at a workshop organised by LEAP Africa, one of the partners in the project, the Executive Director, PASGR, Mr. Tade Akin Aina, explained that the study was part of the Action for Empowerment and Accountability (A4EA), an international research programme which explores how social and political action could contribute to empowerment and accountability in fragile, conflict, and violent settings, with a particular focus on Egypt, Mozambique, Myanmar, Nigeria and Parkistan.

Aina said: “The project centres on the increasingly important but under-researched issue of access to energy, to comparatively explore how and when social and political action emerges; how it manifests; its effects in terms of the services it secures and people’s capacity to hold public authorities to account; and whether it feeds into longer term dynamics of empowerment and accountability in fragile and conflict setting.

“In particular, the project will analyse the struggles people on low and precarious income face to meet their energy needs; identify the conditions under which they succeed in negotiating or claiming public action; and assess the wider effects of such action, in terms of empowering people to hold public authorities to account.”

He, however, explained that the essence of the workshop was to network with stakeholders in the energy sector, including government officials, academics, concerned civil society organisations, the media and representatives of oil producing communities, to share the proposed study with them and also learn from them what can be done to realise the objectives of the study.

“We wish to learn from them how we can make this research serve them the best way it could. We wish to secure their cooperation and support in using the findings of the research when they are out.

“We also hope to leverage on this network, when needs arise, in the process of our data collection for the study,” Aina added.

Also commenting on the project, a member of the research team and Head, Department of Mass Communication and Language Arts, University of Ibadan, Prof. Ayo Ojebode, said the workshop was necessary as it would help them get approval and support of the stakeholders and the people that are really affected by the subject of the study.

“We are going to be studying protests and actions against access to energy in Nigeria. We are going to, at some point, zero down on fuel – the protest around fuel subsidy removal and the increase in the price of fuel.

“But then, we don’t want to sit in our comfortable offices and begin to imagine that people are going to use this research.

“So we need to come together and discuss how we can do this research in a way that reflects their cheatings, the frustrations and the aspirations of the people out there,” Ojebode added. 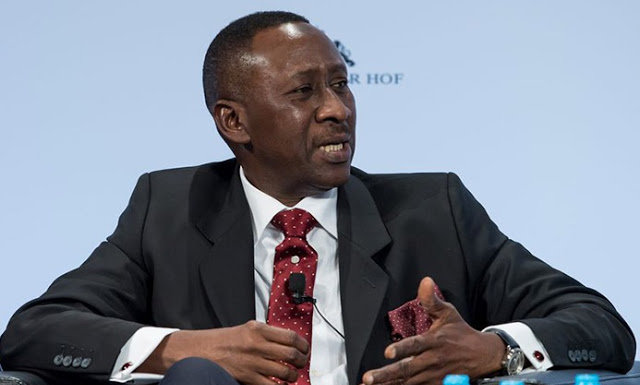