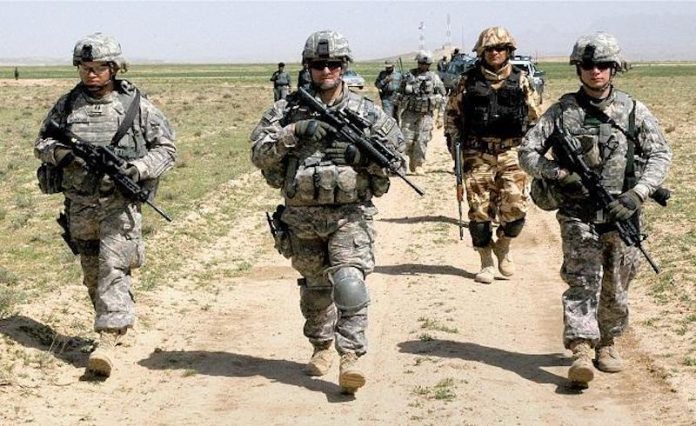 Nigerian Army weekend declared five soldiers wanted after they allegedly absconded with billions of naira from a senior military officer.

According to Premium Times, an unsigned alert circular entitled: “Occurrence Report” said the soldiers were detailed on escort duty from Sokoto to Kaduna when they hijacked the money and absconded. The circular alerted military formations to look out for the deserting soldiers

“The under -listed soldiers of operation Harbin Kunama III, Sokoto were detailed on escort duty from Sokoto to Kaduna at about 1500 hours yesterday, 11 July 2019. The VIP was in a white Hilux while they were in a Buffalo gun truck.  The soldiers connived and robbed the VIP at gun point.

“They, however, abandoned the gun truck at the airstrip in Jaji. They have since scattered in different directions including Jos, Suleja as indicated in last geoloc tracking.

“All the soldiers were attached from ICC. All formations and units are requested to direct their men to be on the lookout for these deserting soldiers,” it said.

The soldiers were allegedly detailed on July 11 by a general to escort the cash running into billions to Abuja but they hijacked the money and deserted.

Army Spokesman, Col. Sagir Musa, did not provide further details and did not pick his calls.