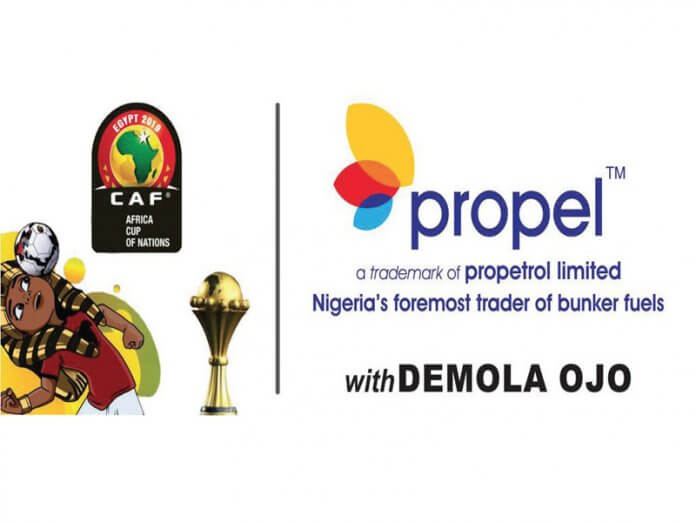 Fans are not the only thing Nigeria’s Super Eagles have “inherited” from the Egyptian team. The Eagles’ preparation for the business end of the Nation’s Cup continues with the team firmly focused on the task at hand while staying at the classy and secluded Le Meridian Cairo Airport hotel.

Training takes place at the similarly impressive Aerosport Club, about three minutes away. The Le Meridian Cairo Airport was where the Egyptian team stayed until they lost their Round of 16 match to South Africa. This was just in time for the Eagles – who had played their group matches and round of 16 eliminator against Cameroon in Alexandria – to move in as they arrived Cairo.

It goes without saying that the Egyptians chose the best facilities for themselves but their loss is now the Eagles gain.

Yesterday’s training session started some minutes past five in the evening at the Aerosport Club. It was open to journalists for the first fifteen minutes, as the Eagles warmed up with light drills.

Soon after however, a closed session commenced where special preparations for today’s game were put into practice until the session ended some minutes to eight.

The team has hatched a special plan for fierce rivals Algeria, in line with coach Gernot Rohr’s penchant to devise new strategies for each opponent.

Ola Aina’s father, Abraham Aina, flew in from the UK a day before the Nigeria’s match against South Africa to cheer the Eagles and his son. Ever since his arrival, he has followed the activities of the team and taken in the training sessions.

He is an avid football fan and has used his knowledge of the game to guide his son’s career.

The senior Aina remembers telling his son to bide his time after the disappointment of being the last player to be cut from the team that represented Nigeria at the 2018 World Cup in Russia.

“As long as you keep putting in a good performance at club level and for the national team, you will get your chance. When you do, take it,” he had advised.

The young fullback has certainly taken the advice, after a stellar season with his Serie A club, Torino (which earned him a permanent move), and four games so far at the Nations Cup, with a back-heel assist to his name.