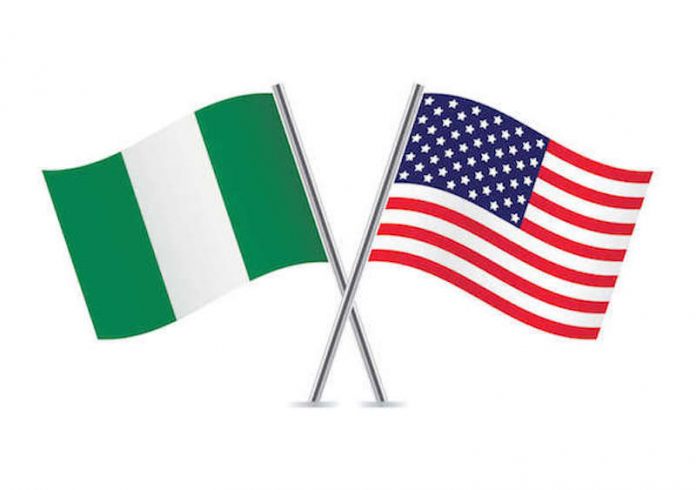 This was contained in a statement issued on Friday, where it alerted its citizens to “expected” protest by members of the sect across the country, including Lagos and Abuja.

It therefore urged its citizens in Nigeria to review their personal security plans.

The statement read: “The U.S. Mission in Nigeria advises U.S. citizens that large demonstrations by protesters affiliated with the Islamic Movement of Nigeria are expected in the coming days throughout the country, including Abuja and Lagos.

“Protests by this group in the Nigerian capital on July 9 became violent, including exchanges of gunfire between protestors and Nigerian Police, resulting in a couple of deaths. The U.S. Mission advises its citizens to avoid these demonstrations and remain in safe areas during these periods.”

The US added that it citizens should avoid demonstrations and large crowds, be aware of their surroundings, monitor local media for updates and carry proper identification, including a U.S. passport with a current Nigerian visa.