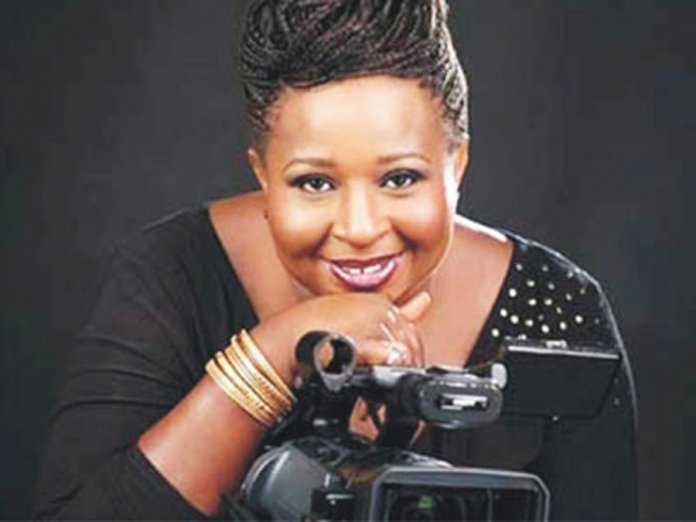 The 15th edition Africa Movie Academy Awards, AMAA, promises to be interesting and engrossing, as its high-octane soiree holds in Ghana for the first time.

The African Movie Academy Awards, AMAA, has consistently impacted practitioners across Africa filmmaking industry. The awards come with chain of events to honour the best African TV and movie stars.

To celebrate AMAA’s 15th edition, a high-octane soiree has been scheduled to hold in Ghana for the first time. The announcement in AMAA’s official Twitter handle reads: “The Africa Movie Academy Awards will be taking the magic to Ghana this July. Let’s celebrate the stars in grand style.”

While the grand finale takes place in Lagos, Nigeria, the organisers noted that Ghana was selected for the party because its movie industry strives for excellence, hence the need to reward excellence.

The AMAA grand finale billed to hold in Nigeria promises to be interesting and engrossing, as it celebrates excellence on the African Movie scene in the time under review. Presented annually to professionals working in, or non-African professionals who have contributed to the African film industry, AMAA has 28 merit categories.

The night in Lagos is expected to be lit with glitz, glamour and razzmatazz of showbiz, with the award presentation graced by media representatives, celebrities, politicians, actresses and actors from all across the continent and beyond.

This year, for the first time, there will be a mini showcase of films that make it to the final shortlist, prior to the main awards ceremony.

To serve as a hallmark of the 15th anniversary, the academy will be making a trip down memory lane as the 15 best film directors and the 15 best films would also be highlighted.

A statement by its founder and veteran filmmaker, Peace Anyiam-Osigwe, reiterated that the organisers were not in competition with any award organisation.

On AMAA’s impact on the African movie industry, Anyiam-Osigwe said the academy had changed the face of the industry, especially in quality control since it berthed in the last 15 years.

Ahead of the 15th edition, organisers of the 2019 AMAA kicked off the season for the awards ceremony with a Workshop and Gala Night in Enugu on May 23, 2019. The Africa Film Academy Workshop held with over 500 participants.

The workshop achieved its aim which is to create a paradigm shift in the African film industry.

A number of familiar faces of Nollywood with veterans like Patience Ozokwor (Mama G), Chidinma and Chidiebere Aneke, Ofiafuluagu Mbaka, Steve Ebo, Rachael Okonkwo, and Afam Okereke were in attendance. Following that, the organisers held a Homecoming Gala to celebrate the Eastern stars.

The first Africa Movie Academy Awards were held in Yenagoa, Bayelsa State, Nigeria on 30 May 2005.

Bayelsa State hosted the awards for 10 years. All other subsequent African Academy Awards before 2012 were held at the same venue, except for the 2008 AMAA Awards which was moved to Abuja, FCT for security reasons. In 2012, the awards ceremony was held in Lagos.

The 9th and 10th edition saw AMAA returning to Yenagoa, while the 2015 ceremony was held outside Nigeria for the first time.

The 2016 ceremony was held in Rivers State, Nigeria. The Lagos State Government hosted the 2017 edition of the awards while the 2018 edition of the African Movie Academy Awards took place in Kigali, Rwanda.

AMAA, held the nominations gala event in Kigali in 2017 as part of the activities to expand the frontiers of unity and integration in Africa.