The leadership of the Nigeria Labour Congress (NLC) has warned that the labour centre will not accept any form of delay in the implementation of the N30,000 new minimum wage due to bureaucratic reasons.

The congress warned that any attempt by the federal and state governments to adopt delay tactics in the name of bureaucracy by the committee negotiating the consequential adjustment for the implenentations of the minimum wage will be resisted.

The General Secretary of NLC, Comrade Esom Peter Esom, who represented the congress president at the the Third Delegates Conference of the Parliamentary Staff Association of Nigera (PASAN) in Abuja on Thursday also said that the congress was keenly monitoring developments in states as regards the roll out of the implementation guidelines of the approved new minimum wage.

“Having waited for so long, we feel that the goverment should do the needful and conclude the negotiations on the consequential adjustment to enable the commencement of implementation of the new minimum wage. Any bureaucratic delay will not be in the interest of labour peace,” he said.

Esom said that the commencement date of the N30,000 minimum wage remained May 18, the date it was signed into law, and that NLC had directed its state branches to immediately engage state governors on the negotiation of the terms of implemention.

He also said that the NLC national headquarters was prepared to provide its state branches that needed technical assistance or any other thing that will facilitate speedy negotiations and implementation of the new minimum wage regine.

‘We hope that negotiations will not take too long because we don’t want the implementation of the minimum wage to cause any major industrial crisis,” he said.

The Federal Government’s negotiation committee on consequential adjustment for the new minimum wage was inaugurated on May 14 but it has not been able to reach an agreement with the workers union on the template to be adopted so as to commence implementation.

The NLC’s affiliate unions in federal civil service negotiating the consequential adjustment of the new minimum wage had last week declared a deadlock in the negotiation with the goverment’s team accusing the committee of deliberately frustrating efforts to reach a deal. 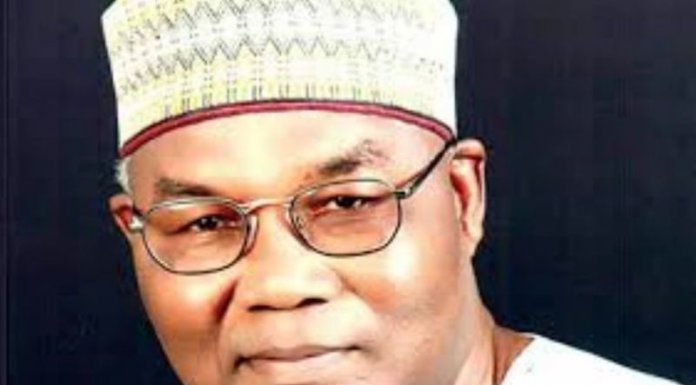