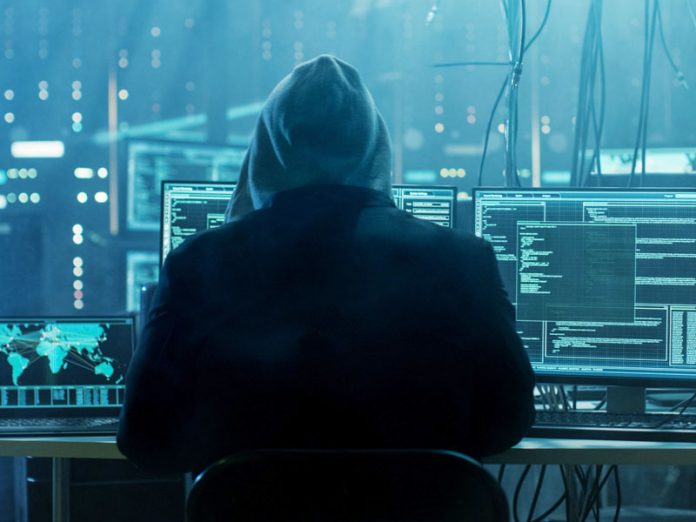 The African ICT Foundation has called on state and non-state actors to end the Illegal surveillance, control and interception of online user communications, describing it fundamentally detrimental to the security and reliability of the internet.

According to the Foundation, every individual has the right to enjoy secure connections to and over the Internet.

Speaking at a two-day workshop on Digital Skills Empowerment for Undergraduates at the Abomey Calavi Universitie, Cotonou, which was organised by the Foundation, Regional Director of the Foundation, Republic of Benin, Dr. Kossi Amessinou said: “Everyone has the right to communicate anonymously on the Internet, as well as to use the appropriate technology to ensure secure, private and anonymous communication.”

“The cuts or slowing down of access to the Internet or parts of it for entire populations or segments of the public should not be allowed on any grounds.”

While advocating for full, active and equal participation of women in decision-making on the form and management of the Internet, he said the Foundation was concerned about the role of women and girls, stressing that women and girls should have the means to take action against gender inequality on the Internet.

He urged African nations to eliminate all forms of gender-related discrimination against women and the girl child saying, “men and women should have equal access to learning, definition, access, use and configuration. of the Internet.”

He said: “The Internet governance framework must be open, inclusive, accountable, transparent and collaborative.

“It is important that multi-stakeholder decision-making and policy formulation be improved at the national level to ensure the full participation of all stakeholders.”