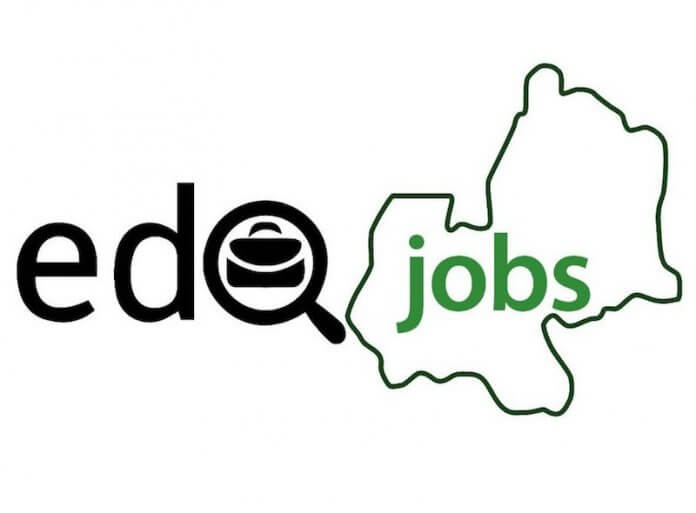 Adibe Emenyonu in Benin City
Uber has concluded plan to extend its operations to Benin City this month.
The launch comes after weeks of engagements between Edo State Government and Uber officials, after finalising modalities for the smooth take-off of the service in the city.

The Edo State Skills Development Agency (EdoJobs) is already leading the charge with the recruitment of riders on the platform.

Senior Special Assistant to the State Governor on Skills Development and Jobs Creation and Head, EdoJobs, Mrs. Ukinebo Dare, said the launch would take place at the Edo Innovation Hub, and Governor Godwin Obaseki was expected to grace the occasion.

According to her, “We are working with Uber to finalise modalities for the take-off of the service in Benin City. We are excited because this helps in getting people meaningfully engaged.
“As you know, Uber gives car owners the opportunity to make some money with their cars. But we are keen on the job-creating feature of the service as well.”

She said the event would take place on July 24, and would host a number of dignitaries within the state and beyond, noting, “We expect to have a full house. Early in the day, we will have a chat with journalists and afterwards, the governor takes the zero ride. That would mark the start of the service in Benin City.”

She added that the state government is collaborating with Uber to also recruit drivers through its expansive database, calling on people interested in the service to sign up to enjoy its immense benefits.

Recall that Taxify launched in the state late last year, and has recorded impressive rating from residents. Uber is expected to deploy its unique selling point to fight for its stake in the market as well.