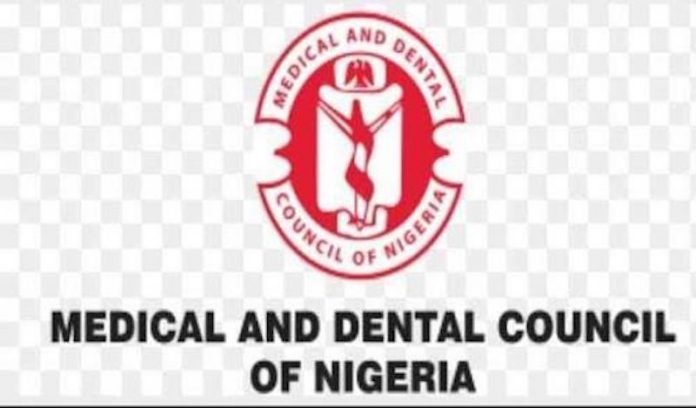 A tribunal set up by the Medical and Dental Council of Nigeria (MDCN) yesterday convicted Dr. Nwikwu Vitalis, who runs a private hospital in Lagos for professional negligence.

According to the tribunal, Vitalis was guilty of one-count charge brought against him.

Chairman of the tribunal, Prof. Abba Hassan, who read the judgment, suspended Vitalis for six months.

The tribunal held that the sentence started from November 30, 2016.

By this, the tribunal held that Vitalis has served his term.

The tribunal held that Vitalis left the hospital, leaving no competent hand to care for patients in his absence, which led to the death of a patient that was brought in for medical attention.

Hassan also said that the mother of the deceased patient reported the matter, “that if proper care was given to her son he would not have died’’.

Earlier, the respondent’s counsel, Mr. S.I Ogbonna, pleaded with the chairman to temper justice with mercy, as his client was a first-time offender.

Ogbonna argued that there has not been any report of negligent duty on his client in the past.

He also said his client has been on suspension since November 2016 and he has been through a lot.

But the prosecution counsel, Mr. George Ibekwe, told the tribunal not to grant the prayers of the respondent counsel.

Ibekwe said a life was lost and probably more damages may be incurred due to his negligence. 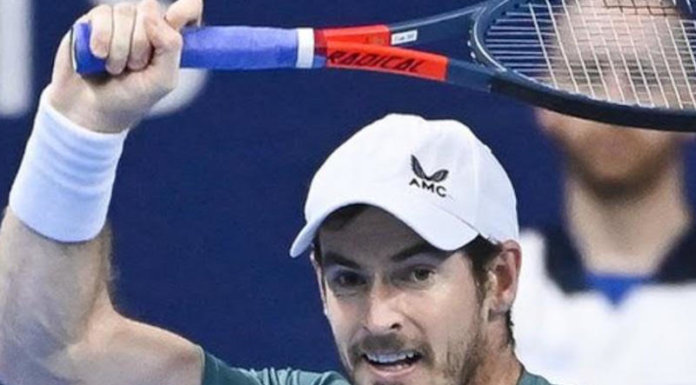