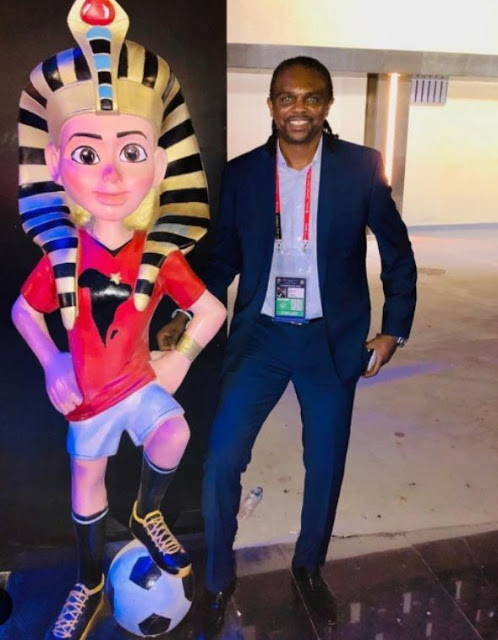 Nigerian and African football legend Nwankwo Kanu has said that football in the continent has greatly improved since his playing days, crediting the Confederation of African Football (CAF) for the efforts they have put in to help grow the game.

Kanu is in Egypt as one of the African legends grazing the 2019 Total Africa Cup of Nations and the former striker, a two-time African Footballer of the Year and AFCON finalist with Nigeria in 2000 sat down with Cafonline.com for a brief chat.

How would you compare football now to your days?

A lot of things have changed since the time I was playing. The CAF we knew before was not the same we know now. The stadia have also greatly developed. The technology has already grown and it is not like in our days where there were no social platforms to follow up the players and the competition.

Now you don’t need to travel to watch your team play. You can just sit at home and watch your favourite players and teams on social media. This is something that has helped African football grow to become better and better.

The CAF Champions League has also grown and if you look at all our respective local leagues, they have developed as well. We have good talented players all across Africa and more are moving abroad.

What are some of the most memorable moments you have of your playing career at AFCON?

I think for me, every moment I played at the AFCON was memorable because not everyone has the chance to play in AFCON. If you are there it means a lot. But the games that I do remember were when we played against Cameroon, Ghana or the North African teams.

One match I remember was in 2004 when we beat Cameroon 2-1. That was a prestigious moment for us.

You have scored plenty of fine goals in your career, but which are the most memorable?

The most memorable goal for me has to be the two I scored against Brazil (Olympics 1996). I do love Brazil and I always support them. When we played in the semis it was like “ooh the mighty Brazil’… We were 3-1 down five minutes to the end of the game and we scored to come 3-2.

In injury time I scored a special goal that saw the game end 3-3 and at that time, the Golden Goal Rule was still applied and I scored the fourth goal in extra time.

It was special because the Brazil team then was the best. It had all the big players in that game but we finally won and the important goals were scored by Kanu.

You have every country with their own superstars. Egypt has Mo Salah but unfortunately they are out; Senegal has Mane (Sadio), Nigeria has Ighalo (Odion). For me the stars are everyone and these are the players people will be looking at. 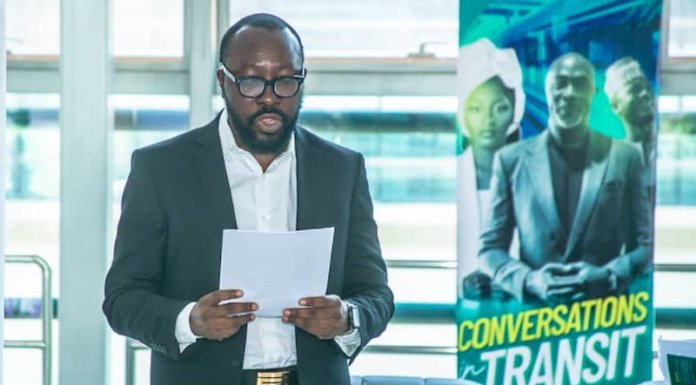