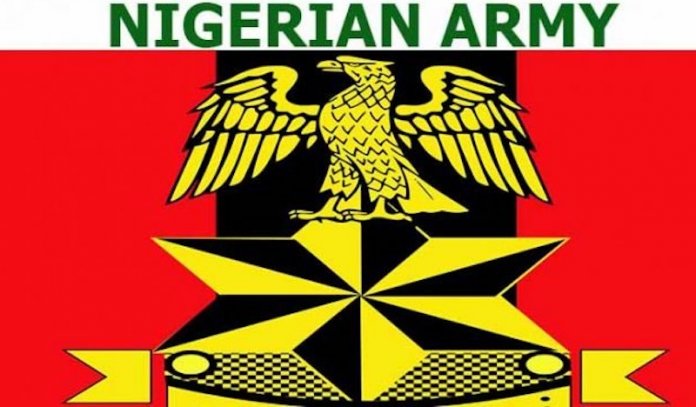 The Deputy Director of Army Public Relations, Col. Ezindu Idimah, made the disclosure in a press statement issued yesterday in Kaduna.

Idimah said the feat followed distress calls received from good Samaritans indicating the abduction of some farmers, while working on their farms at the outskirts of Kuyelo community in the local government area.

According to Idimah, an army patrol team stationed at Super Camp Kuyello, swiftly pursed the bandits and kidnappers and rescued all the 13 kidnapped farmers after a serious exchange of fire with the criminals.

He disclosed that during the encounter, one of the bandits was neutralised, while others escaped with gunshot wounds.

He added that soldiers were currently combing the general area which borders Katsina, Zamfara and Kaduna states.

“The General Officer Commanding (GOC) 1 Division Maj. Gen Faruk Yahaya, has enjoined troops to always be proactive and decisive in dealing with criminals and associated insecurity in their respective areas of responsibilities,” the statement said.

He reiterated the resolve and determination of the division to combat insurgency, banditry, cattle rustling, kidnapping and other emerging security threats in its areas of operation.

“The GOC further urged law abiding citizens to go about their routine lawful activities without fear of molestation.

“He also solicited the cooperation of the local communities in areas of giving truthful information that would assist troops and other security agencies in the discharge of their duties of defending them from the bandits and other criminals.” 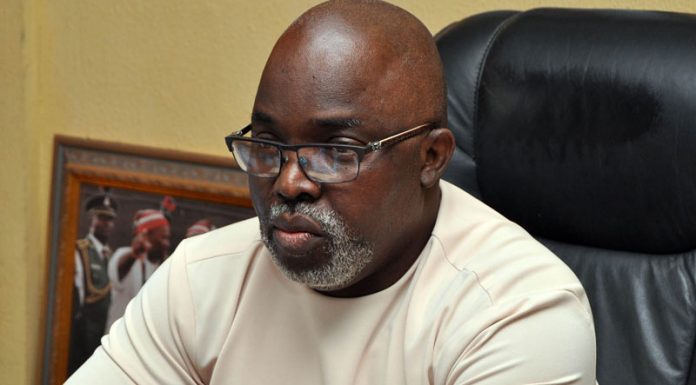