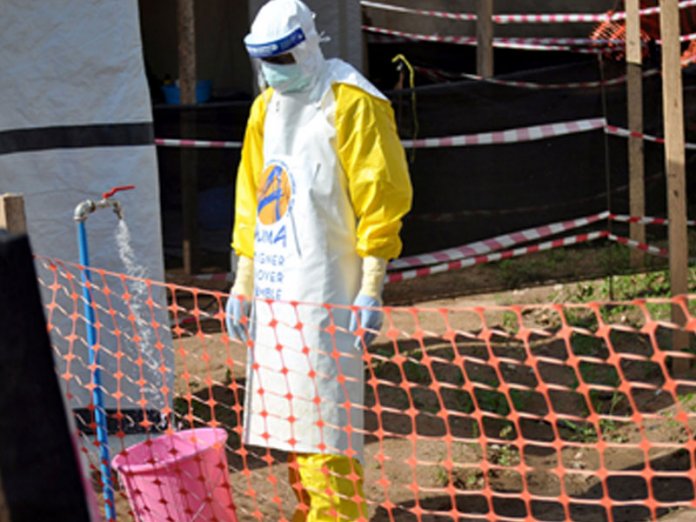 The Nigeria Centre for Disease Control (NCDC) has given details of how it made a daring move to avert what would have caused national panic over Ebola outbreak last month when its officials intercepted a passenger, who was traveling through the Lagos airport, on suspicion of being infected with the Ebola virus.

Although there is presently no confirmed case of Ebola infection in any part of Nigeria, the deadly disease is still causing havoc in the Democratic Republic of Congo and countries bordering it.

The NCDC weekly situation report said:  “On June 17, 2019, a passenger traveling through the Lagos airport fell ill and was immediately suspected for Ebola virus. While this turned out to be false, it provided an opportunity for NCDC, Port Health Services (PHS) and other partners to test the country’s level of preparedness.”

It said the passenger who fell ill while in transit was immediately isolated and taken to a facility for screening for possible Ebola infection.

According to the report, the passenger who came in with fever was immediately detected and isolated as well as managed under strict infection prevention and control measures. In addition, NCDC, PHS, World Health Organisation (WHO) and partners carried out a risk assessment immediately to define response activities as needed. The Permanent Secretary of Health Ministry quickly issued a statement and led a high-level delegation of staff from the ministry and NCDC to Lagos.

In the report issued by the NCDC last week, it assured Nigerians that it would continue to work with sister agencies and partners to ensure Nigeria is prepared to prevent, quickly detect and respond to an Ebola outbreak.

“The ‘Ebola scare’ in June provided an opportunity for a simulation that highlighted gaps and strengths in the country’s level of preparedness. NCDC’s capacity has improved with ability to detect the virus in the National Reference Laboratory; trained human resource for outbreak response as well as highly pathogenic infection management, an Incident Coordination Centre for response coordination, risk communications and other aspects,” it said.

NCDC said it remained committed to working with the parent ministry and partners to ensure Nigeria is prepared in the event of an outbreak.