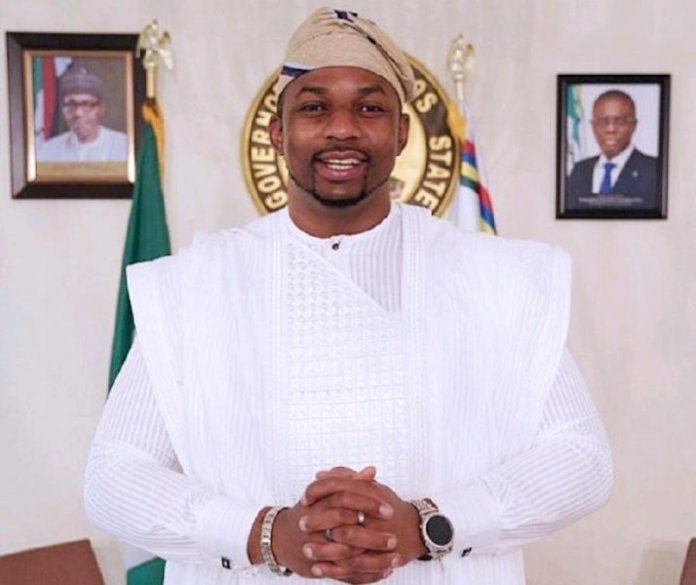 Jermaine’s appointment was not made public until it was displayed on the official Instagram page of Lagos Tourism.

Jermaine was introduced as the Senior Special Assistant to the Governor on Diaspora and Foreign Relations on the social media platform.

He received a delegation from the World Tourism Cities Federation alongside the Permanent Secretary of the Ministry of Tourism and other officials.

Jermaine is a member of the Chartered Institute of Public Relations (MCIPR) and the prestigious John Maxwell Team. He is an international award winning motivator, musician and management/leadership consultant and the CEO of Diaspora PR & Picture Perfect PR.

He is passionate public speaker, keynote speaker and MC at corporate and social events. Jermaine was named 2015 Entrepreneur of the Year at the Ann Shine Awards, and City People’s 2015 top 10 Influential young Nigerians in the UK.

He is the recipient of the Best Young Leaders Award at the prestigious BEEFTA Awards UK; Emerging Leader Award at the International Achievers Recognition Awards, ICONs award, among others.