The Kano State Governor, Dr Abdullahi Umar Ganduje, has disclosed that his administration will soon begin the upgrade of general hospitals located within the headquarters of each of the four newly created emirates, so as to have the capacity for accommodating 400 beds.

Ganduje said that all the hospitals would be equipped with the state-of-the-art equipment to cater for all the medical needs of the emirates.

A statement on Sunday in Kano signed by the Chief Press Secretary of the governor, Mr Abba Anwar, quoted Ganduje saying: “It will take away the much burden place on other hospitals located within the Kano metropolitan Emirate.”

The governor made the disclosure when he paid a condolence visit to the Emir of Rano, Alhaji Tafida Abubakar (Autan Bawo), over the death of his son, Aliyu Tafida, 20.

He said that part of the major reasons why he created the new emirates was to make life easier for those living within the jurisdiction of the newly established royal spaces, while at the same time spreading even development to all parts of the state.

“My administration is determined to make people understand the viability and necessity for such new emirates. One of it is our intention to move the health care delivery system to a more progressive level,” he said.

While assuring the people that plans are already in the pipeline for the upgrade of those hospitals, he also added that: “Though Kano is now one of the states that have the best health care delivery system, we are determined to make our position in this sector more profound, more pronounced and more consolidated. When the upgrade is completed, Kano will be second to none in this area, among sister states.”

The governor maintained that as the new emirates have come to stay, spreading even development under his regime would remain a critical focus of his second term in office, emphasising that: “Health sector is too dear to us, that we have to be committed and serious in making our population a healthy population.”

According to him, modern traditional institution is the one that joins hands with government in power to develop the geographical space called a state or a province which ultimately provides avenue for societal sustainable development of all sectors. 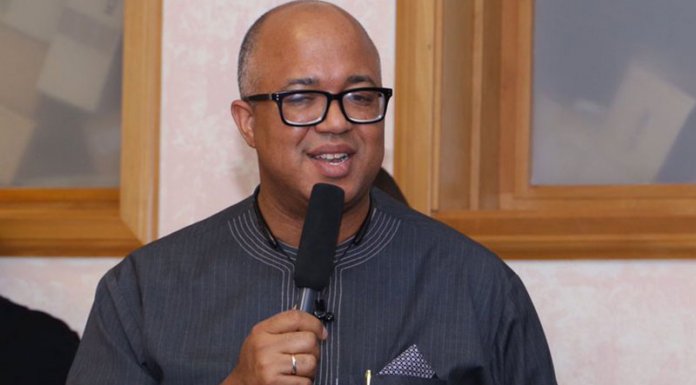