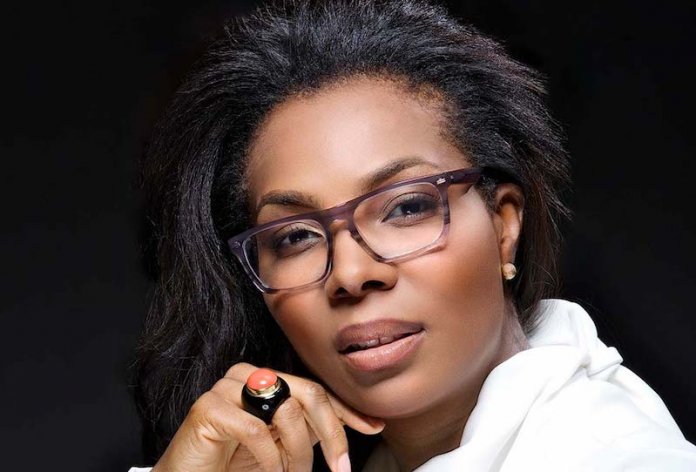 When dusk comes for celebrities, it might come suddenly, a falling meteor, a collapsed building, a stroke of fortune. One minute they are the talk of the town and the best of the ball, the flavour of the month and the toast of thirsty fans. The next the town has moved on and it was like they never existed, never lent colour to the social scene. One moment the night is illumined with their presence. The next the star has twinkled out and only faint whiffs of silver remain to mark where a big bright ball of light once shone.

Or, in the case of one-time queen of beauty, Nike Oshinowo, they fade out like a long boring procession eventually peters out at the far end of a long street, disappearing from view, one person at a time. Little by little the woman who used to stop hearts and traffic with her stunning looks receded from public consciousness. Year after year, she became a little older, a little less visible. This not unconnected with motherhood. Is double headache when you have to rase a pair of twins.

On the rare occasions that she rolled back the years and stepped out for some high octane shindig, Nike, to put it mildly, was a shadow of her former self. A case in point was the exclusive destination wedding of popular Niger Delta billionaires, Willie Anumudu and wife, Nkiru Anumudu’s son, Eyinna Anumudu to popular make-up artist, Joyce Jacob at the Four Season Hotel George V in Paris on Saturday, June 22. Nike, who used to take any party by the scruff of the neck, sat quietly for most of the revelry. She left the stage for her twins who played the roles of ring bearer and flower girl at the wedding.

Since her whirlwind dalliance with bearded doctor Tunde Soleye crumbled like an inept politician’s delusions of glory, Nike had maintained a relatively low profile. Now in her fifties, the former Miss Nigeria mostly focuses on her work and taking care of her kids. 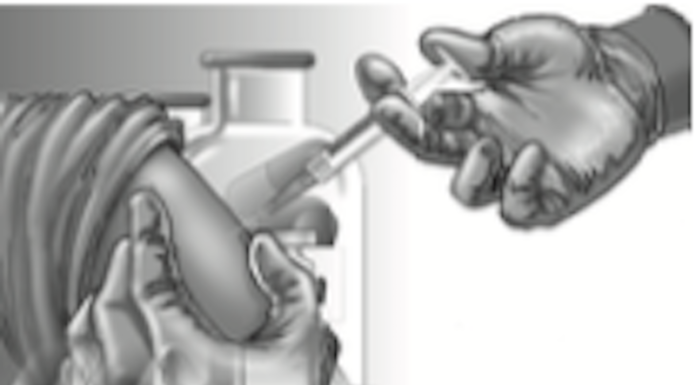