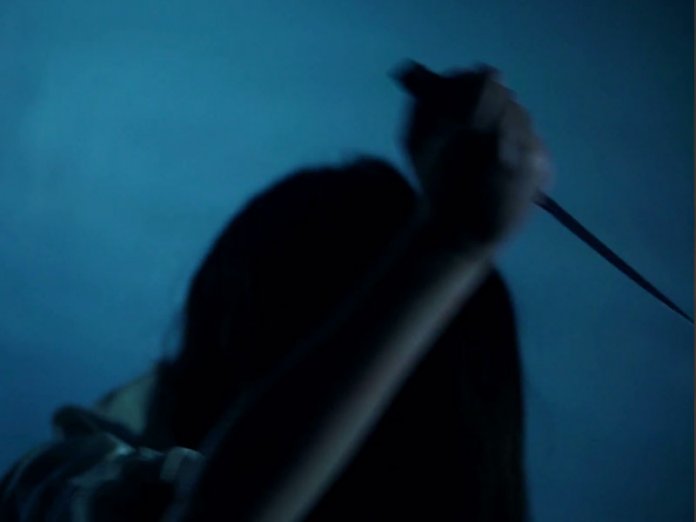 Kano state police command has arrested 19 years old, Mariya Sulaiman of Badawa quarters of the state who stabbed her brother to death during a wedding ceremony.

The Police spokesman in Kano, DSP Haruna Abdullahi confirmed the incident to reporters on Sunday.

Mr Abdullahi in a statement said “On the 06/07/2019 at about 2000hrs, the police in Kano received a report that one Sani Sulaiman ‘M’ 30 years old of Badawa Quarters Kano was in pool of blood lying in their compound after a stab by his sister one Mariya Sulaiman ‘F’ 19years old”.

He said the suspect was arrested at the scene and preliminary investigation revealed that an argument erupted between the two which led Mariya stabbing her blood brother.

“The argument arises when the deceased ordered that the music going on during the ceremony be stopped which Mariya resisted where she used knife and stabbed Sani on his neck”.

The statement explained that the incident occurred when the family was celebrating the marriage of his one other sister.

According to him, Police immediately rushed to the scene and took the victim to Muhammad Abdullahi Wase Hospital where he was confirmed dead.

The commissioner of police Mr Ahmed Iliyasu has ordered that case be transferred to State Criminal Investigation Department.